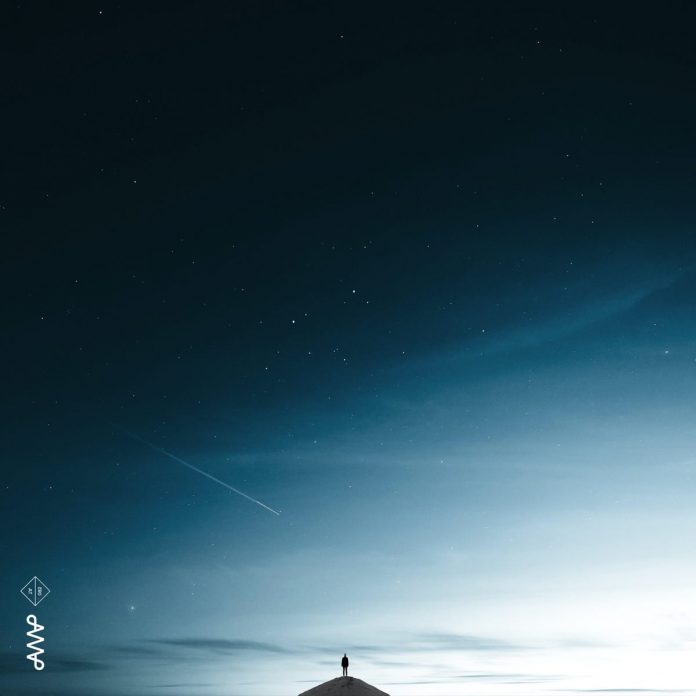 Ever since falling under the spell of Paul Desmond as a teenager, Icelandic saxophonist Sigurður Flosason has bucked numerous trends with his unwavering pursuit of melody. A former pupil of George Coleman in New York, Flosason has become an important catalyst in Reykjavik’s buoyant jazz scene since returning home in 1989. He has an impressively diverse discography of more than 20 albums behind him, with 2019’s Here And Now, featuring pianist Michel Reis, perhaps the jewel in his crown.

Continuing Flosason’s series of collaborations with musicians from all corners of Scandinavia, In Orbit reunites the saxophonist with compatriot and erstwhile creative foil Andrés Thor. A post-bop player in the mould of Abercrombie and Scofield, Thor is a fluent jazz improviser who clearly holds a soft spot for Hendrix and Page. Norwegians Andreas Dreier (Rubber Soul Quartet) and Anders Thorén (Bridges) round out the group, and save for three collective improvisations (Prologue, Orbit and Lifesigns) all of the compositions are by Flosason or Thor.

Conceptually at least In Orbit may be space themed, but for the most part the music orbits some familiar post-bop terrain. Following a short collective spacewalk on the gravity-defying opener, Flosason’s Eternity is the kind of honeyed ballad more usually associated with Desmond or Getz, and as Thor comps sympathetically the saxophonist’s wistful solo flight is a masterclass in lyrical reverie.

The guitarist’s Lunar 45 is a mid-tempo Latin piece, and Thor’s cleanly articulated solo could find a home on almost any classic Creed Taylor production of the 70s. The slow-burning Leaving Earth is decidedly more contemporary in feel, Thor saturating his tone with a generous pinch of distortion. Cassiopeia pivots on a minor vamp to bring out some of the set’s strongest collective playing, while Thor’s placid vibrato riff on Polaris scarcely hints at the collective meltdown of Lifesigns. With sparks flying in all directions, the group finally escape their orbit.

It’s a wonderfully compatible unit, and should Astra choose to embark on a second mission some exciting new frontiers will surely await.

Bruce Lindsay - 27 April 2019
Cheeky Frank Zappa, the sleevenotes for The Sky Is Crying remind us, claimed that Elmore James "only knew one lick, but you had the feeling that he meant it"....