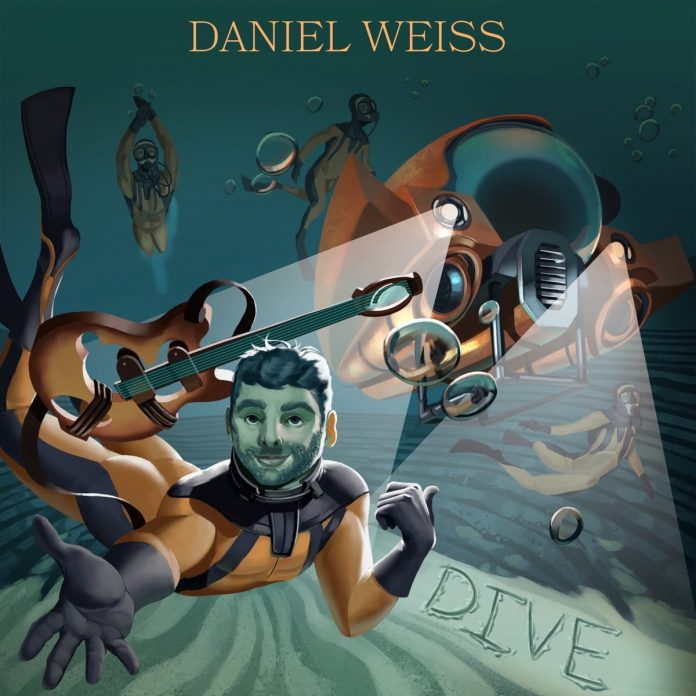 Dive represents the debut album by Israeli-born and based, Berklee-educated guitarist Daniel Weiss (not to be confused with NYC-based percussionist Dan Weiss).

A 2016 finalist in the online “guitar idol” competition and co-leader of progressive rock band Square to Check, Weiss here offers up six original jazz compositions. While the musicians are all clearly capable, the album never really seems to know what it wants to be; shifting from dreamy, atmospheric minimalism to elements of rock inflection.

Highlights include the Frisell-esque Back Home and the tightly paired guitar/saxophone line on Toothpick. Overall however, Dive presents doesn’t do enough to distinguish itself compositionally and offers few moments of compelling personality in the solo sections.

That said, there’s little risk in giving this a go as the album is available in its entirety via Spotify (or via paid digital download from Bandcamp).

Michael Tucker - 21 March 2019
This Swedish musician has long been a favourite of mine. From his early days in the exploratory Rena Rama quartet with Lennart Åberg (saxes, f), Bobo Stenson (p) and...