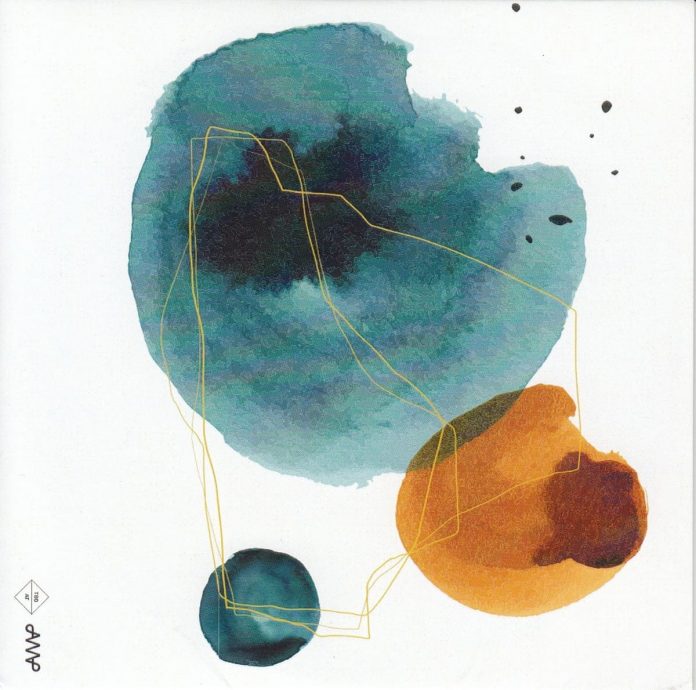 The Re: comes, presumably, from the Bill Evans tune Re: Person I Knew, which is the first track in the second album from this Anglo-Nordic trio. Indeed, it seems the inspiration of Evans flows through most of the session, just as an Evans-like reserve informs so many piano trio sets of Scandinavian origin.

That effect is at its most intense in the halting delivery, oblique phrasing and rubato colouration from bass plus brush ’n’ mallet drums heard in the deconstruction of My Ideal. But there’s triplet swing in quite a few places too, including the first track and closing track, as well as some rock balladry (in the Elton John and Nick Drake covers of tracks two and three respectively).

Tim Thornton’s Winter turns into an engaging piece, within the self-limiting ambit of the style, possibly because he leads, and solos, with a muscularity absent elsewhere. His Forced is another item of interest, the minor pentatonic bass riff almost introducing a bluesy mood, and Jerve sculpts some lines of crystalline clarity here.

The closing track follows a fairly conventional route, swinging unambiguously, albeit in the relatively restrained Evans manner. It dispels the sense of vagueness that informs much of the set and which yet may recommend it to listeners fond of the rather detached tradition this trio skilfully exemplifies.

Derek Ansell - 28 June 2021
Pike recorded this album, his second date as a leader for Epic, a subsidiary of Columbia records, in 1962. A little earlier he had recorded his first leader LP...