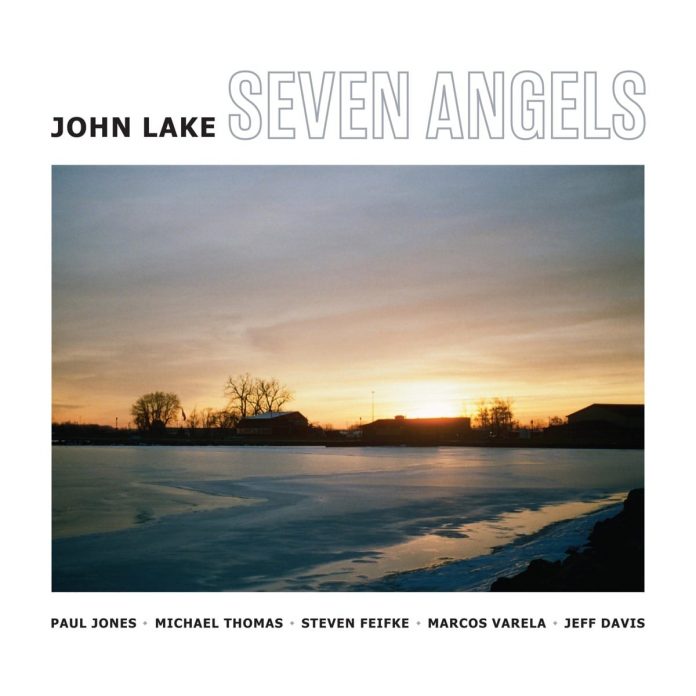 This sextet plays a contemporary version of hard bop with leader John Lake arranging and composing nine originals for the session. The two standards included here give a clue to his approach. Ladybird is played in layers with the horns stating the theme and slowing down the line. The solos roll out with Lake’s trumpet followed by Jones’ tenor sax leading off at a slow to medium tempo. Bassist Varela gets a sturdy solo, accompanied quietly by piano and drums.

Much the same approach is used on Everything I Love with the trumpeter attempting to make a personalised reading of the Cole Porter chart. As to the originals, the style is his own with often blistering front-line solo work and heavy, churning rhythm. Pearls Of Tartar is Lake’s tribute to an old favourite, Horace Silver. It begins with a noticeably short piano intro on Intro To Pearls where pianist Feifke plays a soft tinkling introduction. The main track is a charging hard-bop opus where Lake uses his brass-heavy sound to good effect. Whelmed is an exercise in what the sleeve notes called “prepared chaos” but listeners will hardly be overwhelmed!

A Shade Of Jade is dedicated to the composer Joe Henderson and here features Lake’s sax men – Paul Jones on tenor and Michael Thomas on alto. This one slips along in modal format with good solos all round, including the leader’s trumpet.

Lake titled his record Seven Angels because he feels we all have a circle of guardian angels guiding us through life. Be that as it may this is a stellar set of originals in a modern hard-bop style, seasoned by two good standards. The front line is constantly bolstered by piano, bass and the lively cross rhythms of drummer Jeff Davis. It is, in the final analysis, modern jazz for today heavily sprinkled with the hard-bop licks of the past.

Gordon Jack - 21 June 2019
These early titles find Stan Getz inspired by some of the finest examples of the songbook repertoire without a single reference to that old jazz standby – the blues....