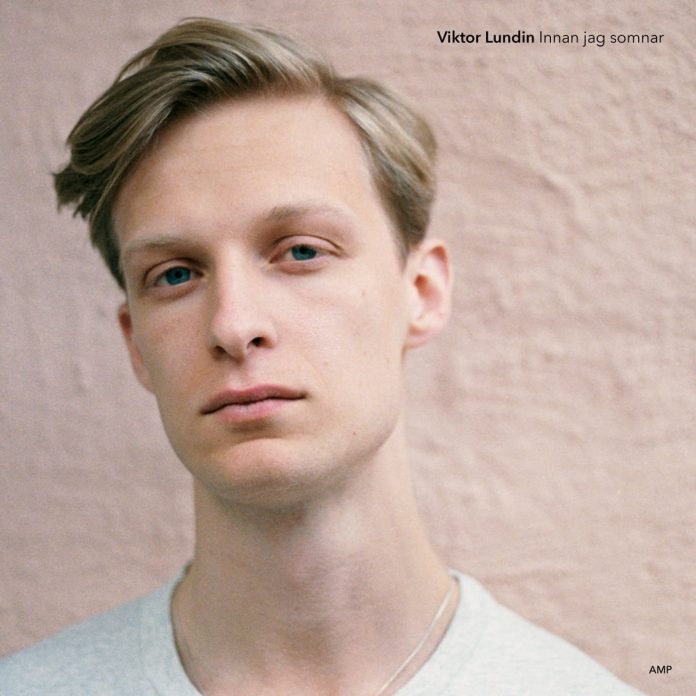 This debut album from an unusually accomplished young Swedish bassist and composer, who studied under Anders Jormin at the Academy of Art and Music in Gothenburg, is a most striking achievement. From first note to last, Innan Jag Somnar (Before I Fall Asleep) is distinguished by a remarkable maturity of thought in matters of both composition and playing, with Lundin’s subtle, organically cast charts interpreted by a first-class ensemble.

The press release tells us that the music concerns “the many and divided emotions associated with taking the step into adulthood” – a theme which would seem to advertise itself in titles such as 25, Post Fomo (Post Anxiety, presumably of the social media kind) and Utan Riktning (Without Direction). But while the “garage”-like, thickly driven riff which features intermittently in Cellar Door may for some suggest transmuted echoes of the Velvet Underground, Innan Jag Somnar is light years from any indie/punk sensibility.

Projected very much from within the ensemble, Lundin’s breathing, beautifully rounded and weighted lines – pizzicato throughout and often in the lower registers – are set in service of an elegant sequence of thoroughly captivating pieces, which speak equally of a subtle formal intelligence and considerable poetic sensibility.

With the exception of the Finnish, Swedish-speaking poet Edith Södergran’s Nordisk Vår (Nordic Spring), which gets a lovely, appropriately folk-stepped reading, all the compositions are by Lundin. Nordisk Vår joins 25, Utan Riktning and Hej Då (Goodbye) in eliciting astutely modulated Swedish vocals from Tora Runevad Kjellmer, with some joyous vocalese at the end of Utan Riktning. It’s regrettable that the album packaging doesn’t include translations of these lyrics, but that shouldn’t greatly diminish the overall enjoyment of anyone lacking Kjellmer’s native tongue.

As indicated above, Lundin has put together a first-class group to interpret his work. The spacious and supple, laid-back yet probing post-Gullin baritone of Henrik Büller and alert, diversely pitched lyricism of Karl Magnus Andersson’s pianism rate special mention. However, everyone contributes superbly to the organically wrought whole, with Friden Tolke shaping a captivating tenor solo on the in-part ostinato-sprung Hymn Til Flödet (Hymn To The Flow And Flux). My apologies to Tolke if it is tenor and not baritone which is featured briefly in the minor-hued, affecting and all-too-short duet with Andersson that closes the album – but such is the command of Büller in the middle and upper registers that I have gone for him in the discographical detail given below.

There is so much regenerative, tender and thoughtful beauty here – and as a painting student once reminded me, contradicting the meretricious avant-garde orthodoxies of our often cynical and jaded times: “Beauty? It’s not such an ugly word, is it?” Gratulerer, Viktor!

Fred Grand - 08 November 2019
The cross-pollination of jazz and instrumental post-Dance music is not of itself new, but sufficient uncharted territory remains for any artist looking to carve out a niche. Nash, who...