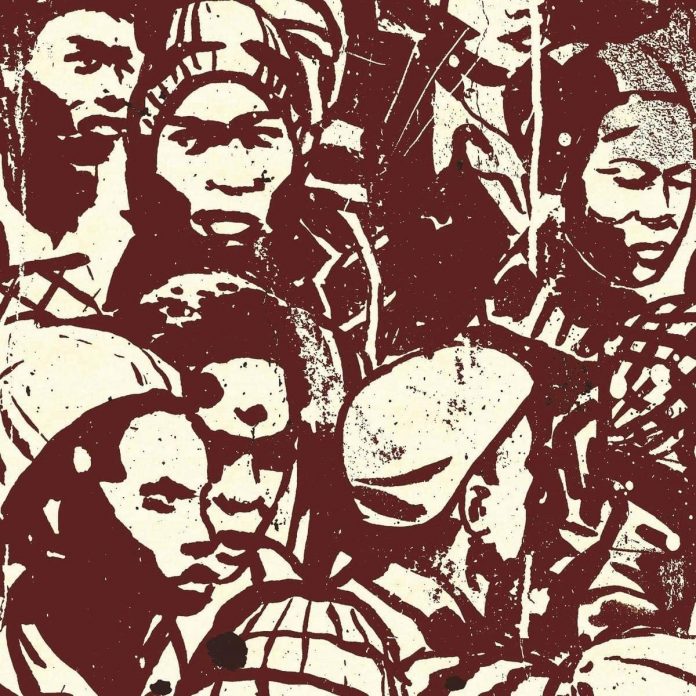 Two and a half years isn’t enough time to declare something a classic – or is it? Chicago drummer and producer Makaya McCraven’s 2018 double album Universal Beings is already a landmark, a snapshot of 15 of the brightest young players from the UK and US collaborating in free-form sessions across four cities.

In old-school terms, the concept is Jazz at the Philharmonic meets Teo Macero’s cut-and-paste Miles Davis productions, particularly On The Corner: guest spots and ensemble jams, spliced and edited for a percolating electronic-edged sound.

Clearly, there was enough amazing material recorded during these summit conferences to justify this sequel. These 14 tracks are not leftovers, outtakes or second-rate afterthoughts, but just as tasty as anything on the first album.

McCraven previously released an E&F Sides addendum to his 2015 debut In the Moment. Those albums featured two Chicago stalwarts who pop up on these latest discs: bassist Junius Paul and guitarist Jeff Parker.

Parker, by far the oldest performer on the latest albums at age 50, hosted the California sessions at his home. They also feature Miguel Atwood-Ferguson, whose scrawling violin brings UBE&F’s most avant-garde moments, along with the cello of the AACM’s Tomeka Reid, the only musician to appear in more than one session.

This record has an edge over its predecessor: it adds two UK artists left off the first release, keyboardist Kamaal Williams and saxophonist Soweto Kinch, bringing the total cast to 17.

Kinch joins Nubya Garcia and Shabaka Hutchings, fellow London saxophonists with Caribbean roots who turn out to be the most prominent soloists on this album, along with Parker and the leader. McCraven himself only plays a few actual solos, most memorably on the single Mak Attack and the drum’n’bass intensity of Half Steppin’, which also spotlights Kinch and Williams.

Garcia offers a slinky, bluesy riff on The Hunt while Hutchings provides the disc’s quietest, most affecting moment on The Loneliness. Mostly though, this is a rhythm-driven drummer’s album, with beats ranging from hypnotic, jittery caffeine blasts to head-nodding, feel-good grooves to accompany your evening dram.

A gentle giant on the drum kit, McCraven grew up in a multi-cultural musical family, his father drumming with the likes of Yusef Lateef and Archie Shepp in the living room, as portrayed in a 26-minute documentary released with this album. His playing encompasses that heritage while assimilating influences from dub, electronic dance music and urban street life.

All these strands also went into McCraven’s other 2020 release, We’re New Again, which reworked Gil Scott-Heron. It featured clips of McCraven’s father and many of these same artists, including Parker, Paul and harpist Brandee Younger, who channels Dorothy Ashby but is frustratingly mixed down on the three tracks where she appears here.

McCraven’s post-production wizardry owes much to hip-hop, especially the rich sonic collages of Madlib, J. Dilla and the recently deceased MF DOOM. While layering, looping, splicing and spicing the original tracks, he preserves the loose live sound of the original sessions, interspersed with banter and genuine laughter.

Bruce Lindsay - 29 March 2019
Scott Bradlee takes contemporary songs – rock, pop, hip-hop, R&B – and reworks them, giving them new arrangements and orchestrations. Nothing new about that - jazz musicians have been...