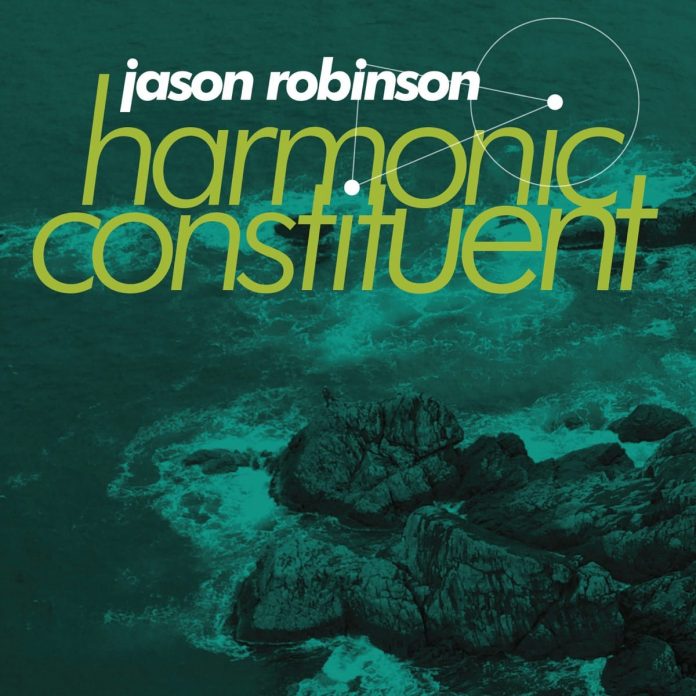 This is a quartet that pulls off something that’s uncommon these days, namely covering a lot of ground while at the same time retaining a communal identity that, while it perhaps inevitably has echoes of the over-exposed line-up of reeds, piano, bass and drums, keeps the ear (or at least these ears) cocked and engaged.

Jug Handle (Alt), taken as a piano solo, summarises how the type of bucking against form that the group seems to specialise in never results in dissipation, while the lengthy Mountain In Your Mind has about it a flexibility of form sufficient to withstand exploration without the results becoming an exercise in sterile virtuosity.

The pensive Phase 1 is for me nowhere near lengthy enough, and not only because Robinson’s alto flute playing evokes the spirit of the late and (in my opinion) undeniably great Sam Rivers. The point is reinforced by Melange Geometry, where a measure of transient informality enters proceedings, leavened by a deeply shared group aesthetic. Robinson on the same flute listens and responds to his colleagues on a level that doesn’t come easily even though there are many that might think it does merely because the group does it so effortlessly.

Isobathic Sounding, in common with everything in this set, is no vehicle for blowing, but it’s still as close as anything to the straightahead. As a tenor sax player Robinson has something about his work not far removed from the economy Frank Lowe possessed in his later years, and thus serves to remind us that knowing when not to play can often be as important as playing. After all, even today the spaces between the notes are as unteachable as they’ve always been.

François van de Linde - 24 July 2020
Straight-ahead jazz records with the Fender Rhodes as the centre of interest can be counted on the fingers of one hand. The Rhodes was omnipresent...