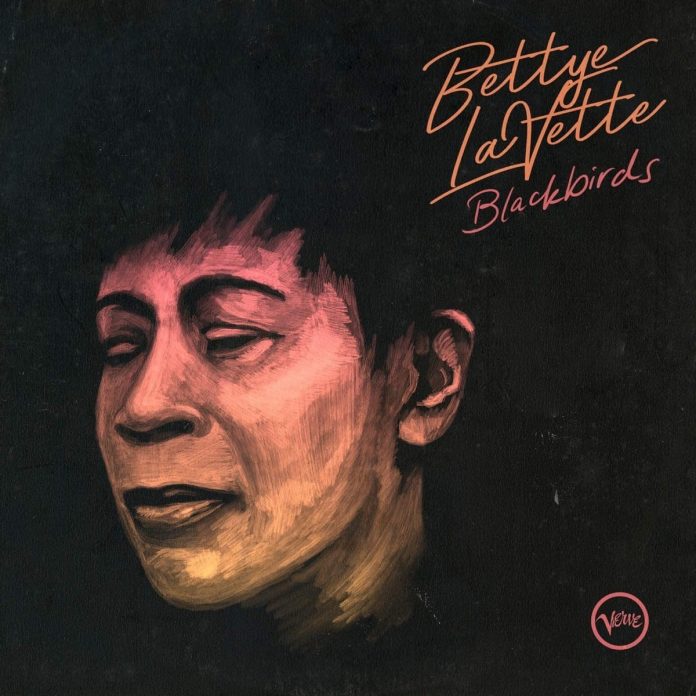 Bettye LaVette is one of the largely forgotten women of soulful R&B, despite a career stretching back to 1962 when her first single, My Man – He’s A Loving Man, became a major hit. She has had three Grammy nominations, numerous lifetime achievement awards, and has released a stack of albums, almost all consisting of covers, as she rarely writes her own material.

But somehow she bounced between the major record labels without every staying long, had fine albums dropped for no good reason, endured poor management, and was also considered too loud and too lewd (and too lascivious) for her own good: guitarist Ry Cooder told the New Yorker that “perhaps she was just too ferocious for mass white taste”. Despite all this, she has survived, her rasp of a voice in fine fettle.

This set’s title refers to the strong women whose songs she sings, songs by or associated with Nina Simone, Billie Holiday, Dinah Washington, Della Reese, Nancy Wilson and others, mostly dating back to the 1950s and 1960s. But it is also a reference to the ongoing struggle for black rights and black lives: when Paul McCartney wrote Blackbird, the only song here not written by a woman, which first appeared on the Beatles’ 1968 eponymous white album, he saw the song as a metaphor for the black women of the civil rights movement.

LaVette is best thought of as a supreme interpreter of other’s people’s songs, as an interpreter of the highest order. Here she turns Simone’s I Hold No Grudge into a heartfelt confessional, One More Song – the most recent song on the album, written by Sharon Robinson, a frequent co-writer with Leonard Cohen – into a quietly painful regret at parting, Della Reese’s Blues For The Weepers into a soulful shuffle. Perhaps best of all is Ruth Brown’s Book Of Lies, an almost spoken song of hurt and loss, distinguished by LaVette’s haunting diction.

Occasionally she overdoes it. Drinking Again, a John Mercer/Doris Tauber song made famous by both Dinah Washington and Frank Sinatra, strays too close towards Tom Waits’s maudlin territory, but then Strange Fruit is superb. Chosen by LaVette to remember George Floyd’s recent murder, it is sung against a simple, unadorned support, an almost acapella treatment that redefines the original as a blues song. The concluding Blackbird, with added string quartet, is so comprehensively reworked as to be almost unrecognisable.

Given LaVette’s reputation, one might expect more of a shout from this album, but its quiet intensity and raw honesty stand it in good stead. The only mystery here is why LaVette should still be so relatively unknown.