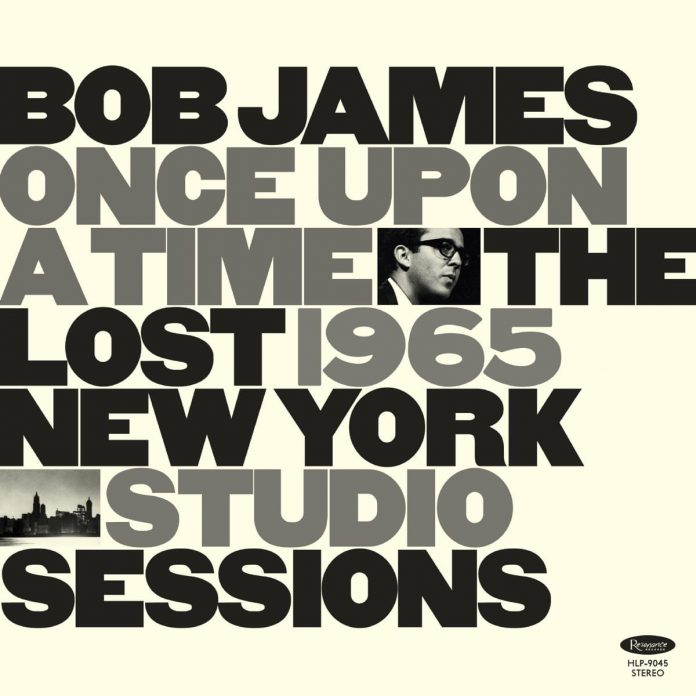 Robert McElhiney James – or Bob James, as he is best known – is an American jazz keyboardist and founder of the hugely popular smooth-jazz quartet, Fourplay. He is also widely known as a composer and arranger of numerous theme songs – the most famous being Angela for the TV show Taxi. But he is much more than that.

James’s musical career actually began a lot earlier than 1965 when he began playing piano, aged eight, at a dance academy. Jobs with the Earle Parsons Dance Band and the Bob Falkenhainer Quartet followed before James had even reached his mid-teens. Then there were solo engagements in piano bars until he began a college course in Michigan. It was here that James came to the notice of Quincy Jones who was judging (together with Henri Mancini) a collegiate jazz competition.

A recording contract with Mercury followed, resulting in the release of James’s first album, Bold Conceptions, in 1963. His talent as an arranger didn’t go unnoticed and he was hired to accompany Sarah Vaughan in New York. It was during this period that James presumably recorded these so-called lost New York sessions. Following a brief reunion with Jones, he was hired by Creed Taylor to work for CTI as a producer, arranger and musician. Here he worked with a range of talented musicians including Milt Jackson, Stanley Turrentine and Grover Washington, Jr.

A series of solo albums followed in the 1970s in which James started to slowly develop his smooth-jazz credentials. But he was also not averse to crossing musical boundaries by beginning to record a series of classical albums, interpretating the works of Baroque composer, Jean-Phillipe Rameau, J.S.Bach and Domenico Scarlatti.

James’s big jazz breakthrough came in 1986 with the album Double Vision. His collaboration with David Sanborn won him a Grammy for Best Jazz Fusion Performance and the album is still regarded today as a smooth-jazz classic. However, James’s most enduring legacy and commercial success remains the jazz quartet Fourplay, featuring Harvey Mason (drums), Nathan East (bass) and Lee Ritenour (guitar). The band has recorded over 10 albums since 1991 and sold millions of albums worldwide. Over the years Larry Carlton has replaced Ritenour and Chuck Loeb subsequently replaced Carlton. The band remains intact but subject to an “indefinite hiatus”.

These “lost” 1965 New York studio sessions are a world away from Fourplay. This is unashamedly, 1960s trio jazz, played by talented, professional (albeit unremarkable) musicians. Whilst described as studio recordings, they were in fact recorded with no audience at the Wollman Auditorium in New York City by Resonance founder and co-president George Klabin. The recordings feature James in two different trio settings – one from 20 January 1965 with bassist Larry Rockwell and drummer Bob Pozar and one from 9 October 1965 with bassist Bill Wood and drummer Omar Clay.

The album is a mixture of jazz standards and original compositions. It’s certainly listenable but hugely restrained and two-dimensional when compared to the much more avant-garde and cinematic album Explosions, released by James in the same year. It feels like James was approaching a musical crossroads and hadn’t quite decided which way to go.

You would probably have to be a die-hard Bob James fan to rush out and buy this, but as a missing piece of his musical jigsaw it is certainly of some interest. In a way it is a bit like discovering that your favourite abstract artist can actually pencil draw. Bob James can certainly play traditional trio jazz; but he has demonstrated that to much better effect on his later albums, Take It From The Top (2004) and Espresso (2018).