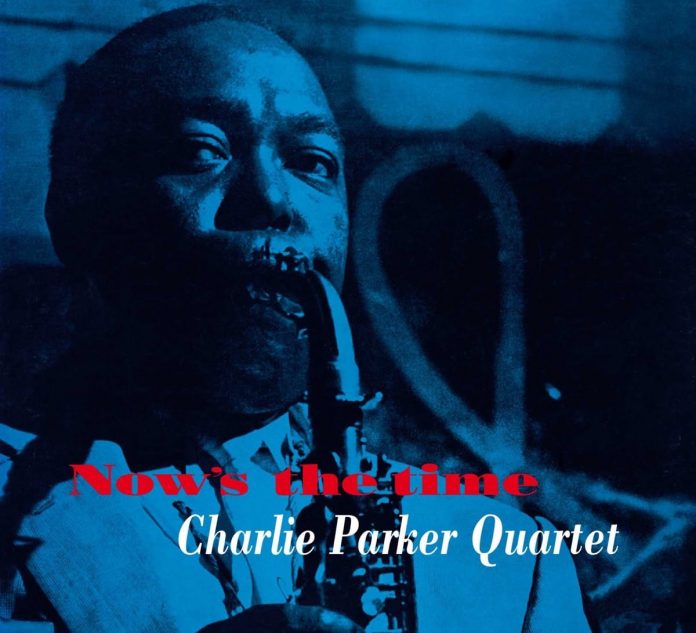 I had no hesitation in belting in with the five stars, and then I thought well, Bird’s Savoys and his Dials were better. Better? Better? How can you qualify Charlie Parker? I’ll bet Phil Woods would have gone for five.

Charlie made 176 studio recordings for Norman Granz, 107 for Savoy and 102 for Dial. These, like the Bird And Diz album reviewed elsewhere, are drawn from Norman’s Clef label, although they were massively reissued on lesser labels. Granz’s Verve produced a 10-CD box of Parker – one doesn’t realise how much use Norman made of his aviary. If any of that was lesser quality, it was a fault of the settings rather than the high-flyer.

Although not claimed as such the two albums under review are so consistently good that Norman could look anyone in the eye and call them “The Best Of…” I couldn’t stop playing this one and when I finally went to bed I seemed to be replaying it through my head for a large part of the night.

On the face of it the quartet sides are a distillation of Bird, and it’s quite hypnotic to hear him playing undiluted by any other horn. His imagination was apparently boundless. More than ever the listener feels that he is being spoken to from a plane whose treasures he cannot match, but whose musical eloquence cannot be misunderstood.

Or can it? There are enthusiasts of earlier jazz who can still be cajoled into admitting that, 75 years later, they can’t see what the fuss was about. By now the genius of such dazzling performances as Confirmation and Swedish Schnapps is ready for all and I would suggest that, purely on the grounds that there are such long bouts of Bird in flight here, the album would make a good starting point for the curious.

Ross Russell wrote “On good nights the listener had the uneasy impression, not so much of notes but of a stream of molten metal showering from a crucible.”

The more enlightened will be more concerned with weighing these against Bird’s Savoys and Dials. On paper one might concede that the other two have the edge, but now, swamped in Clef, I feel that any distinction between the three must be almost inconsequential, even if the last years of the 40s proved to be Bird’s most scorchingly creative. And, like all the best jazz, the passage of time makes no difference to any of it. It seems unkind to mention the high quality of the piano playing throughout as an afterthought.

Ian Lomax - 23 September 2020
As Steve Voce concluded last year in his review of Miles Davis: The Lost Quintet – “lost” is hardly a convincing description when a band has been together some...