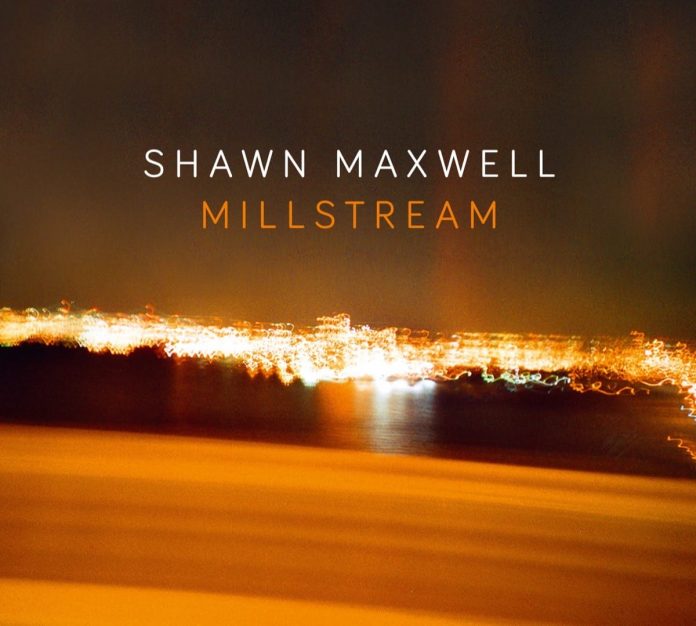 Don’t play the third track on the Chicago saxophonist’s ninth album as leader first or you might believe he’s trying to escape the attentions of his keyboard player Collin Clauson. Fleeing the time-warped Fender Rhodes in jazz has been part of leaving fusion behind. It was an important but self-limiting development that cast a truncated shadow.

Maybe the chart’s title, Welcome Anxiety, will be for some an oxymoron explaining their ambivalence towards an instrument so emblematic of the 1970s that it involves the listener in an over-the-shoulder glance at its return. But, like all the others, this is a Maxwell composition and typical of a different and more relevant distancing from strict and undeviating metres and traditional forms. That seems to have opened the door to the Rhodes again.

The album is also a reduction to quartet for Maxwell from previous outings with greater numbers. Clauson – he also switches on acoustic and Wurlitzer – thus helps fill out the overall sound but avoids as far as possible drawing too much attention to the electrics. Maxwell drops him and bassist Jeremiah Hunt for Tails Wins, an improbably elegiac song for soprano sax over what sounds like a short drum lick by Phil Beale cast in a loop.

It’s one of five charts lasting three minutes or less scattered throughout. They include the final Agent Orange, a title with political quivers and an anthem-like collectivity (the “Wurly” coming into its own), which Maxwell is reported to have encouraged. Hardly a “paean” to politics, as the liner suggests, more a musical protest at its excesses. Clauson is spotlighted in front of Beale’s insistent beat on Squared Circle before Maxwell takes off and soars, as he often does against the angularity of other tunes such as Elbow Of Phyllis and No One Bossa. Ever resourceful, Maxwell also features Chad McCullough’s flugelhorn and trumpet on a couple of tracks, and elsewhere overdubs soprano and alto sax (two alto lines and one soprano on the lazy Napping In The Sunshine above Beale’s bedding).

Who influenced Maxwell? By his own admission, Adderley, McLean, Steve Coleman, Brecker, and Sanborn. But as stylist and especially as composer he’s his own man. Nothing tired or tiring on this album.

Fred Grand - 10 November 2019
Born in Madrid in 1993 and now a fixture of the thriving Catalan jazz scene in Barcelona, Torres clearly has a strong fascination with the music of Paul and...