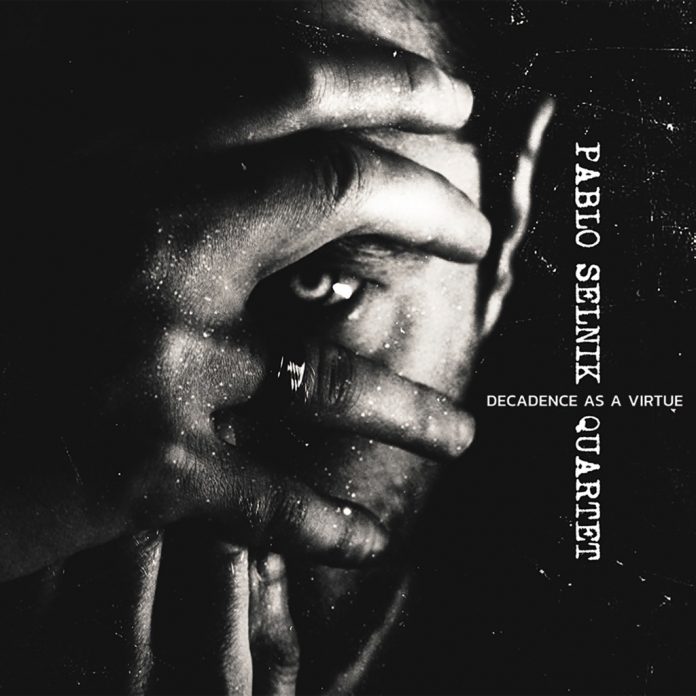 Thirty-something flautist Pablo Selnik has been playing and recording for two decades and has a sizeable number of albums under his belt including Self-Extinction by his avant-crossover duo Inhumankind co-featuring Àlex Reviriego on double bass (I, Voidhanger Records, 2018); Miscelánea núm. 2 (Quadrant, 2012) with pianist Marco Mezquida; Jazz a l’Estudi: Guilia Valle with David Soler and Oriol Roca (TVC, 2011) and El Museo Vacío (R3, 2010). He originally hails from Barcelona but moved to Paraguay several years ago after undergoing a fallow musical period.

Selnik is accompanied here by some of Paraguay’s finest jazz musicians. Witness in October 2018 both Chino Corvalán and Seba Ramírez accompanied no less an icon than Mike Stern for a masterclass trio session in Paraguay’s capital city Asunción. Bruno Muñoz is well established as one of Paraguay’s leading saxophonists – check out his inveigling serpentine tenor solo on De Reojo.

The opener, Círculo De Los Círculos, is characteristic of the band’s tendency to surprise and delight with the stark counterpoint of dulcet flute and throbbing fretless bass guitar. Selnik’s compositions all benefit from engagingly imaginative melodies which frequently linger in the memory as with the title track or the pulsating Dulce Aflicción with its haunting head. The first notes of Asunción are teasingly redolent of Coltrane’s Naima, and all the more ineluctably attractive for that especially when married with Corvalán’s Pastorius-like helter skelter bass runs towards the track’s conclusion.

As for unusual instrumental approaches, Selnik can be heard utilising multiphonics on Sha-Mat juxtaposed with Muñoz’s lower-register tenor saxophone, whilst on Astralopithecus, Corvalán uses an octave pedal to split the notes. It’s hard to truly compartmentalise this highly original quartet, which is obviously a good thing, but there are certainly distant echoes of Eric Dolphy’s iconoclasm and occasionally also Charles Mingus’s hook-infused numbers. But the session is always underpinned by Corvalán’s sonorous bass, thus rendering the overall effect both electric and electrifying.

Click here to buy Pablo Selnik: Decadence As A Virtue

Matthew Wright - 12 June 2021
When Billy Bang visited London in the early 1980s, recording Intensive Care for Cadillac and appearing at the 100 Club, there was little indication of the preoccupation and struggle...