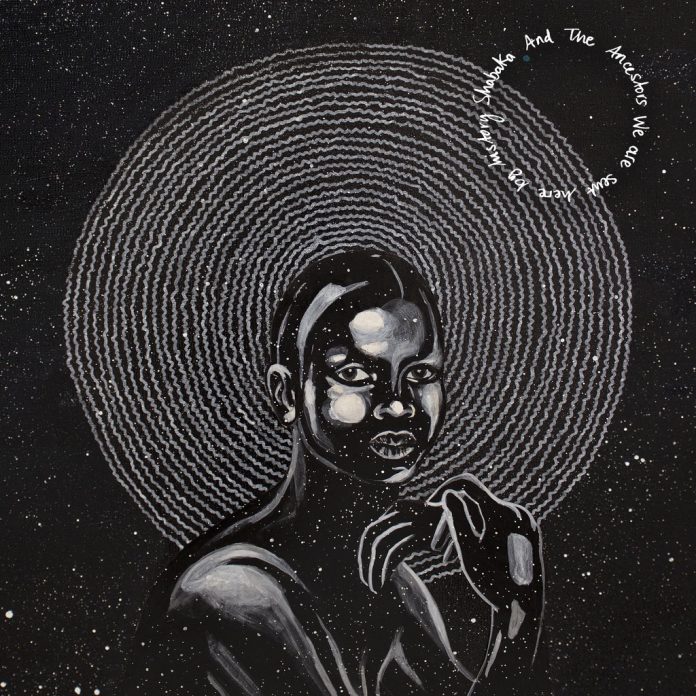 Thirty-five-year-old Shabaka Hutchings’ new album features his South African collective, The Ancestors, and follows up Wisdom Of Elders from 2016. It’s a grandiose project – an hour-long “sonic poem” that draws on African and Afro-Caribbean griot or storyteller traditions, with lyrics written and performed by poet Siyabonga Mthembu. Hutchings describes the album, very darkly, as a “meditation on the fact of our coming extinction as a species. It is a reflection from the ruins, from the burning”.

The basis of the Ancestors is trumpeter Mandla Mlangeni’s Amandla Freedom Ensemble, formed in 2016; Hutchings worked with the trumpeter on trips to South Africa. Siyabonga Mthembu, whose art-rock band The Brother Moves On has affinities with Johannesburg’s jazz scene, linked up with these improvisers. Hutchings signed a multi-project contract with Impulse! This is his third album for the label in three years, and the first on Impulse! with the Ancestors – it was recorded in Johannesburg and Cape Town.

Hutchings is the main composer, and his colleagues develop his basic structures. Siyabonga Mthembu chants or sings lyrics in Zulu and Xhosa in a husky baritone, or recites words in English. They Who Must Die is an incandescent opening; You’ve Been Called is dark and churning. The plangent The Man Cried is one of the most memorable tracks, and Teach Me How To Be Vulnerable is an affecting, brief conclusion. A rewarding release.

Discography
They Who Must Die; You’ve Been Called; Go My Heart, Go To Heaven; Behold, The Deceiver; Run, The Darkness Will Pass; The Coming Of The Strange Ones; Beasts Too Spoke of Suffering; We Will Work (On Redefining Manhood); ‘Til The Freedom Comes Home; Finally, The Man Cried; Teach Me How To Be Vulnerable (64.01)
Shabaka Hutchings (ts); Mthunzi Mvubu (as); Ariel Zamonsky (b); Gontse Makhene (pc); Tumi Mogorosi (d); Siyabonga Mthembu (v). Mandla Mlangeni (t); Nduduzo Makhathini (kyb); Thandi Ntuli (p) on some tracks. Johannesburg, Cape Town, 2019.
Impulse! 0864563 CD/2XLP