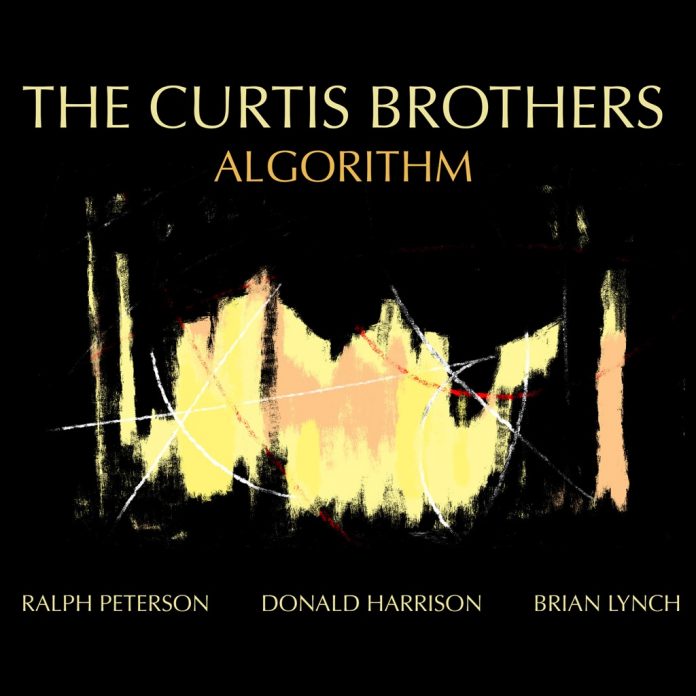 An album of compositions by Zaccai Curtis. He suggests the title Algorithm imparts a common identity and there is undoubtedly a sense overall that we are listening to some kind of suite. With both front-line horns including the Jazz Messengers in their CVs, the music’s claimed connection with Art Blakey may be an obvious point to make.

There’s no special link on the surface for this reviewer, not least because the excellent Ralph Peterson is a very different kind of drummer. Also no surplus of Latin-style effects, though the brothers share some Puerto Rican ancestry and Brian Lynch has often worked with Eddie Palmieri – however, the track Parametric is presented as Afro-Cuban jazz.

The music was recorded live and my impression overall is that it probably had extra appeal when caught in person. Tunes come up to scratch, which in my opinion does not always apply to present-day originals, and the band really works hard for the audience. Over the years, Donald Harrison has built a solid reputation while Brian Lynch seems a stronger trumpet soloist compared to when I heard him with Art Blakey. On piano, Zaccai Curtis ripples along nicely, modern without slotting into any school.

What I find less appealing is the emphasis on modal-style improvising, whereas a few old-fashioned harmonic structures could have provided contrast. Two preferred tracks are both on the calm side, the gentle waltz Torus followed by The Professor, a feature for Lynch.

Marian Jago - 07 May 2021
This is a tricky record to review as there are several extra-musical issues which need to be considered alongside the music. Firstly, there’s the reissue itself. Long out of...