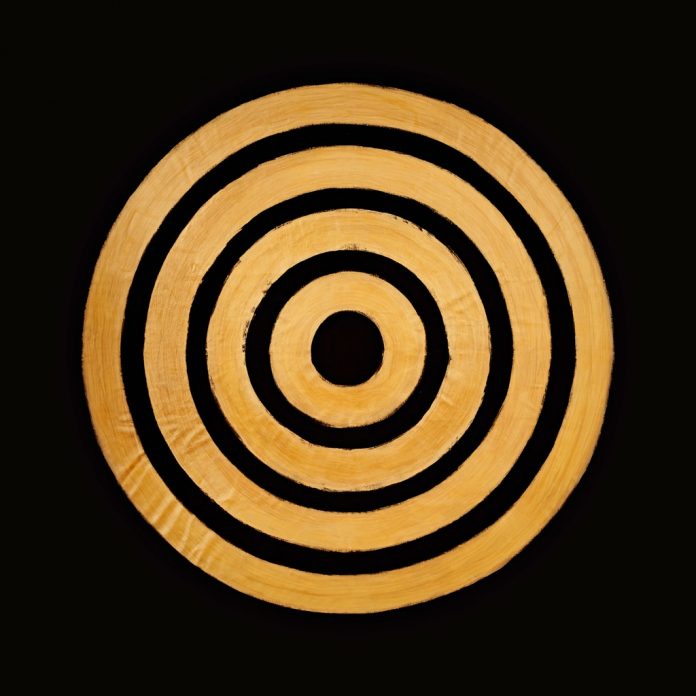 Gris Gris is the third release by Austrian septet Shake Stew, whose previous albums – 2016’s The Golden Fang and 2018’s Rise And Rise Again featuring Shabaka Hutchings – have been met with considerable critical acclaim. While its title seems to mirror the late Dr John debut album of the same name, any voodoo influences this time around are far less explicit. Shake Stew draw on Afrobeat grooves and spiritual free jazz in this high-octane double album.

Through their presence alone, the band create a massive sound by doubling up on bass and drums, in addition to a powerful triple horn line-up. As a result, drive and energy is something Shake Stew do best. Exotic eastern melodies are juxtaposed with blistering solos, particularly from Clemens Salesny, whose alto saxophone echoes the freeform styles of Coltrane, Sanders and Ayler.

With track lengths falling just below the 10-minute mark on average – and others well exceeding this – there is plenty of room for musical development. From slow hypnotic spiritual jazz passages in You Struggle You Strive to the exciting horn cacophonies resembling swarms of angry mosquitoes in You Let Go You Fly, constant changes of direction and time signature ensure that you’re always on your feet.

A noticeable lack of improvisational tangents on So He Spoke give us a break from all this excitement, demonstrating the nuances that Shake Stew are capable of when they are not going at it at full pelt. The mournful, solitary cries of Mario Rom’s trumpet pierce the sparse musical landscape and by the end of the track we are left with the steady strumming of the double bass, like the ticking of a large grandfather clock, before fading into nothing.

Before long, however, we are back in familiar territory with the band giving it their all. The two-part Grilling Crickets In A Straw Hut gives us funky blues with the addition of flute along with electric guitar solos from guest Tobias Hoffman, before speeding up into a compelling Latin dance rhythm.

Gris Gris is a fantastic double album, presenting just under an hour and a half of bold and high-energy jazz. Shake Stew are yet to play in the UK, having toured locally throughout Europe and also in Canada. But if this latest release is anything to go by, it’s only a matter of time.

Dick Williams: Love Is Nothin’ But The Blues / Larry Hovis: My Heart Belongs To Only You

Steve Voce - 23 April 2020
Williams and Hovis, recording respectively in 1960 and 1959, have the benefit of a shouting big band put together and arranged for by the ever-reliable guitarist and producer Jack...