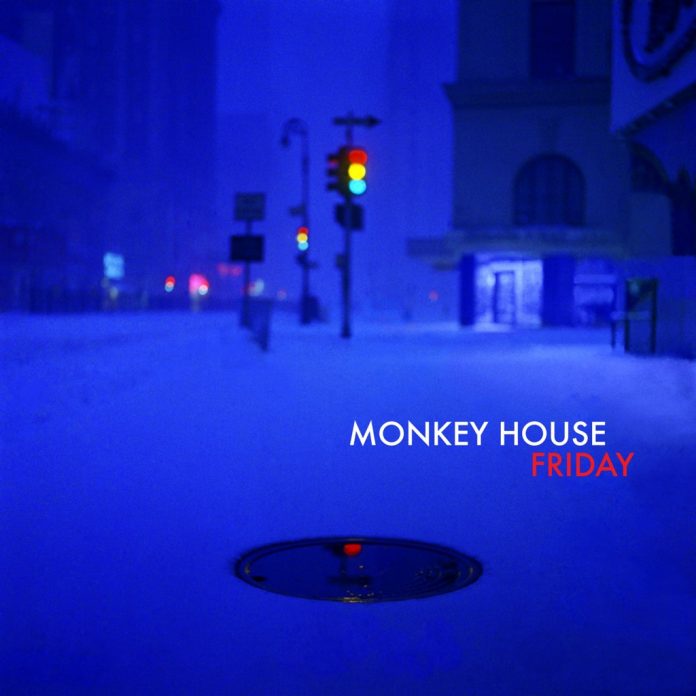 Opening with 10,000 Hours, the band run through a tight, complex jazz-funk track, the band’s musicianship immediately standing out. The lyrics are somewhat unusual, seeming to refer to the 10,000-hour principle propagated by journalist Malcolm Gladwell’s book Outliers, arguing that practising anything for that amount of time will make you an expert at it. Nonetheless, it’s a good start.

The third track, Shotgun, had its music video directed by J. Miles Dale, who won the Best Picture Oscar for producing 2017’s The Shape Of Water. It is a much more pop-oriented piece, with a unobtrusive riff in the verse, and catchy chorus. It is oddly simplistic, and the same applies to the next track, Welcome To The Rest Of The World. However, the fifth song, Book Of Liars, returns the album to the jazz-based style that is its strong point. Mixing jazz and pop makes it immediately reminiscent of Steely Dan, with soft electric piano, muted guitar and crisp, tasteful, syncopated drumming.

The 1970s American singer-songwriter genre reoccurs throughout, with the influence of artists such as Donald Fagen and Paul Simon being clear, especially on Say It For The Last Time and Because You.

There are a number of guests on the album, including Snarky Puppy’s Mark Lettieri, who delivers the guitar solo on the opening track, as well as trumpeter Michael Leonhart, who has credits with Steely Dan, The Plastic Ono Band, and Bruno Mars. Overall, It is clear a lot of work has gone into Friday, not least the line up of expert musicians. It is a very polished album, and will be enjoyed by fans of pop, jazz, and soft-rock alike.