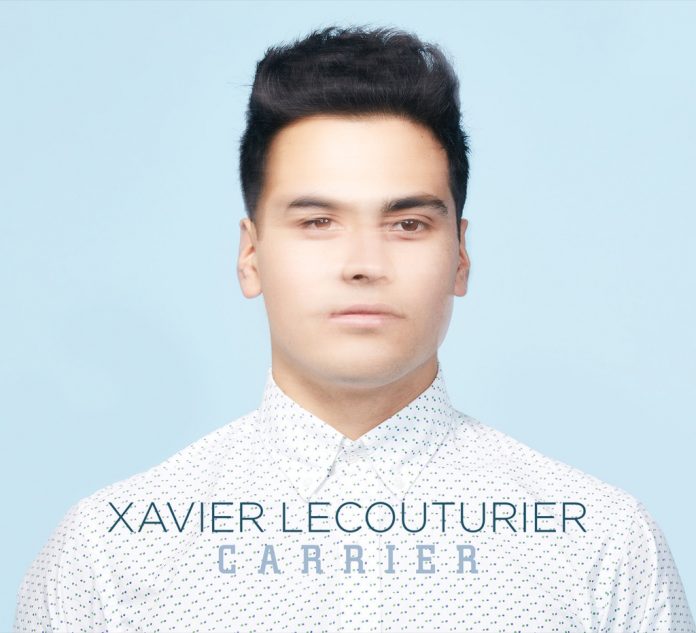 For a début album, this one recorded by drummer Xavier Lecouturier and his young colleagues shows growing maturity. But then it was conceived in Seattle by a group of musicians thriving on that city’s vibrant jazz life and only embarked on after its charts, composed by band members, had been developed at gigs in the area.

Lecouturier’s quartet of himself, guitarist Lucas Winter, pianist Gus Carns and bassist Ben Feldman is joined here and there by guest trumpeter Thomas Carroll and saxophonist Santos Sharma. The presence of these two Seattle staples represents not just unsolicited endorsements but recognition that the city’s dazzling jazz fraternity is expanding.

The tunes are generally through-composed, often characterised by motif repetitions. Lecouturier is responsible for five of the 10 tracks, Winter three, and Carns and Feldman one apiece. Each is original and carefully wrought, with as many openings for spontaneity as the situation encourages.

There’s plenty of it: Sharma’s uninhibited EWI on Striations, Carns’ late chase on Tempest, the duetting Carns and Winter on Carrier. But there’s not a yard of excess mileage. It’s a while before Lecouturier, as cool a beater as you could find, elbows anyone aside, and then he almost asks their permission. Feldman is super-dependable in tracking the more convoluted lines. Marriott’s three entries on Waiting, also a bass feature, binds the tune with his sparing adornment, his straight melodic utterance. Sharma adds fire and lift.

Is there such a thing as a distinctive Seattle jazz? There’s certainly distinguished jazz in Seattle, whose travels the smart Origin label continues to map.

Brian Payne - 23 January 2021
This is the third album from Satori, the trio led by saxophonist and composer Josephine Davies. It follows the self-titled Satori (2017) and In The Corners Of Clouds (2018). The...

Jazz Journal - 29 July 2021
The band appeared at the Notre Dame Hall in May and turned out to be a 26-piece oufit, boasting French-horns, a tuba and Tristan Fry, 'Stockhausen's favourite percussionist', to...