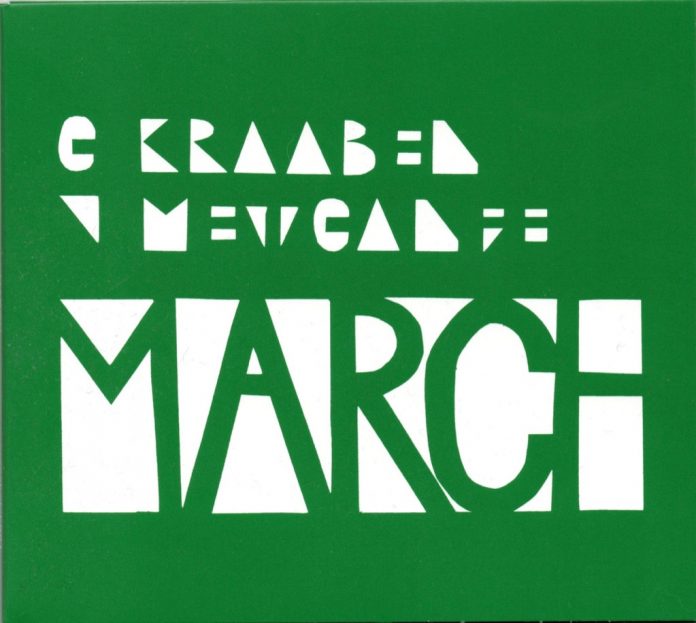 I stuck some tracks from this set on my venerable portable device and found them complementary with some tracks from the trio Jimmy Giuffre had with Paul Bley and Steve Swallow. Decades have passed since that trio first went on record, so of course the worlds of possibility the group opened up are no longer the fertile territory they were.

This set, however, emphasises the validity of music fashioned completely in the moment even while, for these ears at least, there’s an air of rarefied chamber music about it which echoes the aesthetic “purity” of that Giuffre group, for all the difference there is between distinctive composition and the free (as in nothing predetermined) approach.

Unwilling Hoard, unsurprisingly given the title, is amongst the most animated music to be found here, but this is not to suggest that the rest of the set’s marked by a kind of torpor than it is to suggest the kind of “ecstatic jazz” which the marketers entertained as a selling point for about half an hour around 20 years ago.

Silence Stained, a title with Beckettian connotations, does indeed sound like a collaborative attempt to accommodate the ever scarcer notion of silence absolute or otherwise, its almost static, contemplative air drawing the sympathetic listener into a sound world devoid of the easy consolations of so much contemporary jazz. The denial of such consolations throws open the territory that lies outside of technical display as an end itself too, and for me at least this is always welcome, especially when the results are captured in such sympathetic fidelity as they are by Philipp Wachsmann on this set.

Discography
Too Late For Warmth; Ice In The West; Earnest; Unwilling Hoard; Brighter Than The Clouds; Keep Off Silence; Silence Stained (51.52)
Kraabel (as, v); Metcalfe (f). No date(s) or location(s).
Crosshatch CD001

Magnolia: This Joint’s Too Hip For Me﻿