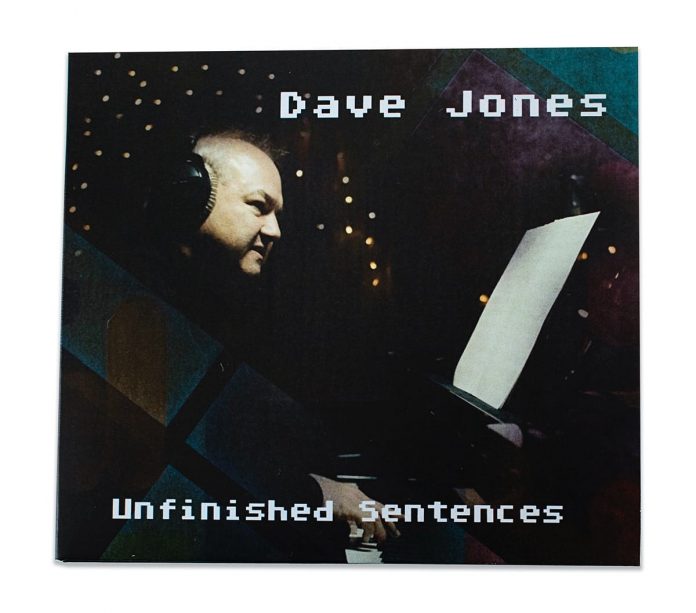 This set of nine performances from 1999, made when Dave Jones was a part-time masters student at Kingston University, is released here for the first time along with Lone Star, an anonymous line recorded in 1994 at The Stables, Wavendon.

The School of Recording at Kingston was dissolved in 2008 and the rights to the recordings returned to the musicians. Vivid Records, the student label, was no more so Dave decided to release the music which he had originally intended to be his second jazz album – and why not?

This is a straightahead comprehensive programme of music from some of the masters which leader Jones has put his own stamp on. Dameron’s Ladybird, for example is a sturdy swinger taken at a comfortable medium tempo and featuring the leader’s piano and Nick Hill’s trumpet in solo. Lone Star has a laidback trumpet solo from Hill in a lyrical manner that works well at ballad tempo.

Moanin’ on this reading features lyric trumpet stylings that could never be confused with Lee Morgan’s original recording. There is more Baker than Morgan on offer here although it is notable that John Piper’s drumming is in a sort of heavy Art Blakey style shuffle. Dave Jones does his own thing on piano, referring to the Bobby Timmons approach but without the strong gospel / blues flavours. Like the rest of the selections on offer here, it comes across very well as straightforward boppish blowing.

Three On Four is an attractive Jones bop line which glides along merrily with Dave Trigwell driving the unit from the drum stool. Loverman receives a fast interpretation on this session and the set closes with McCoy Tyner’s Search For Peace. If compositions by Tyner, Dameron and Bobby Timmons indicate Dave’s influences at the time his music is his own in style and execution. Unfinished sentences? They are complete now.

Gordon Jack - 06 March 2020
The epic Pithecanthropus Erectus is one of Charles Mingus’s earliest large-scale works. As he explained at the time, “It depicts musically my conception of the modern counterpart of the...