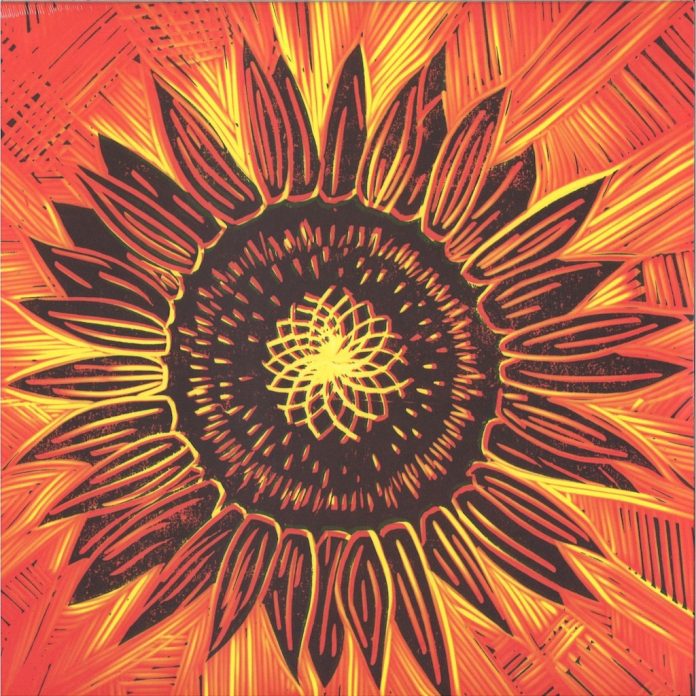 Rōnin Arkestra appeared out of Tokyo last spring, its four-track EP First Meeting reworking A Love Supreme to a hip-hop beat – which takes some confidence and chops to pull off, as they did.

Their first full-length LP is cut from the same cloth, but with subtler hip-hop tinges. Sonkei (“Reverence”) is one of 2019’s most impressive debut albums, and shows that new jazz knows no regions or borders.

The band’s exalted electro-retro sound instead fits in with recent UK club jazz and the LA orbit of Kamasi Washington and Thundercat. It even shares their love of manga and anime, with titles from an animated series set in the Edo period, when Rōnin were a class of samurai. Here they wield saxophones, trumpet and flute over an arena strewn with shards of acid jazz, soul, Afrobeat and dub.

The Art Of Altercation, as its title suggests, is a good-hearted contest that starts with old-school funk drumming off a 70s Blaxploitation soundtrack and ends in entropy with jagged, free duels between saxophonists Wataru Hamasaki and Kohei Ando and trumpeter Ruike Shinpei.

The 10-man ensemble – including three rotating drummers – is surprisingly nimble for a big band. Much of the album’s strong melodic backbone was improvised at Red Bull Studio, where de Clive-Lowe says he arrived with “just sketches”.

While not earth-shatteringly original, Sonkei is late-2010s electronically enhanced spiritual jazz at its best, with nods to Lonnie Smith, Pharaoh Sanders and Sun Ra (hence the Arkestra). There’s plenty of delay, echo and elastic drag beats. Crucially, the playing is eloquent, warm and soulful. It’s got that swing.