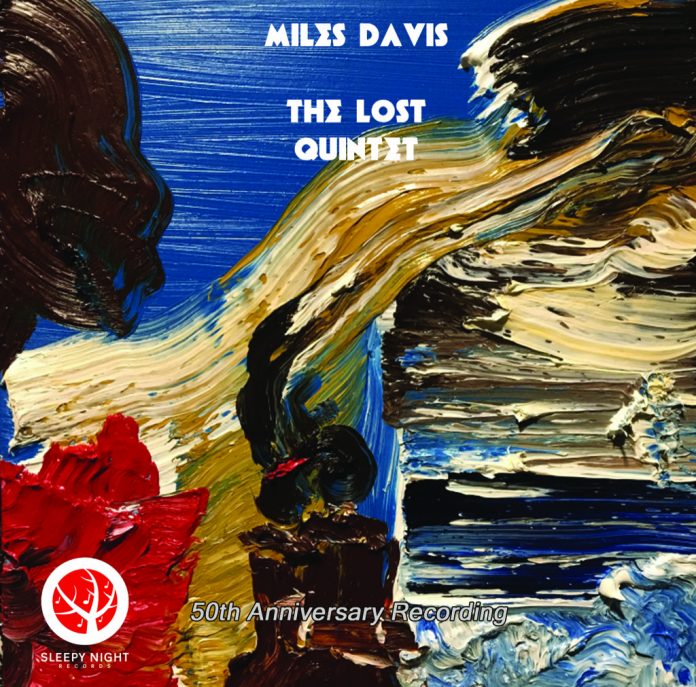 “Lost” is hardly convincing since the members of the quintet had been with Miles for almost a year when this 1969 recording was made and, by my count, it was from one of about 20 full concerts recorded by the quintet – admittedly not for Miles’s label Columbia, but for a variety of sources who eventually made them available to the public.

Despite the fact that this was done in the same year as the stately In A Silent Way album the music here is noisy and garrulous and, despite my devotion to the trumpeter, not amongst my favourite Milesian forays.

This comes from a broadcast from Rotterdam in 1969. By that time Ornette Coleman had been spiking the jazz stream for a decade, and I imagine even Miles in his ivory tower felt the need to leave his own kind of avant-garde for the aggressive and less accomplished audience-intimidating music of the Ornette wing.

The result is constant bustle, unbroken improvisations and Miles dispensing more of his energy than he had ever done before. Wayne Shorter is even more intense and Corea’s work will bring back to you the full horror of the dominant electric piano era. Corea shouldered the volts for Miles because “I quickly saw that this was something he was going after, so I made the best of it, but felt as though I was at a disadvantage because the quality of the instrument was not really that of an acoustic instrument”. As you would imagine, Jack DeJohnette is at the root of the noise fest, and it’s presumably with the leader’s nod (Miles didn’t give instructions) that he spent the evening ship-building.

Each of these men was a musical master, and I’m sure they were following a fashion, but each of them on other occasions played in a more terse and communicating manner that did not necessarily make one lament the passing of the much calmer days of the Davis-Coltrane partnership.

The last time that I recall hearing something like Mastuero was in my Liverpool childhood during the Blitz.

Nic Jones - 19 April 2019
This is one of the first pairings in what looks like Fresh Sound’s series of The Best Voices That Time Forgot and amongst many other things it’s a pairing...