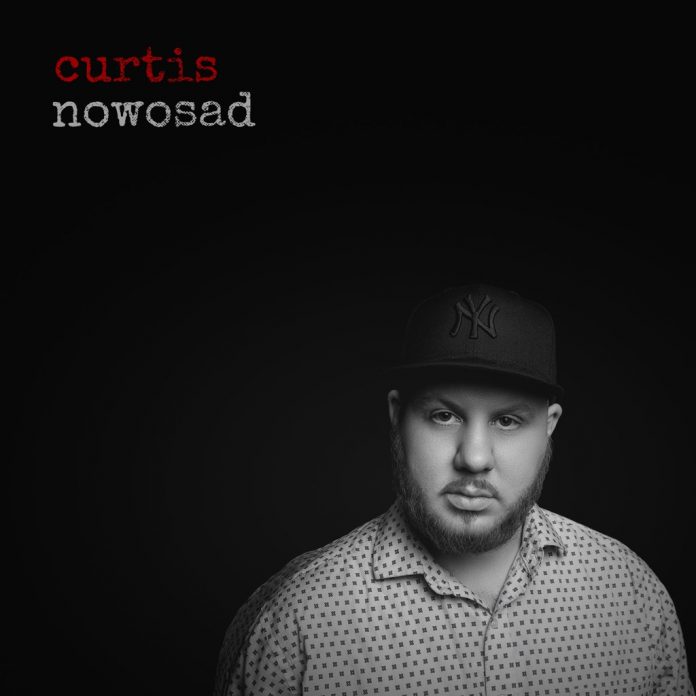 Canadian-born but based in Harlem since 2013, Curtis has played in the bands of Philip Harper, Craig Harris, Braxton Cook and Marc Cary. He has released two well-received previous albums under his own leadership, The Skeptic & The Cynic and the award-winning Dialectics, both recorded in his home-town, Winnipeg.

The former album consisted mainly of covers of songs from the rock/pop world, the latter featured mainly originals but with some classics by Thelonious Monk, Wayne Shorter and the standard I Remember You. This new self-titled album follows that pattern, with five Nowosad compositions plus one apiece by Gil Scott-Heron, Skip James and Nina Simone. The album is available digitally as well as on CD.

As most of the titles imply, this is music that is strongly socially and politically engaged. Fred Hampton was a member of the Black Panthers killed in a raid by law-enforcement forces in Chicago in 1969. It is widely believed that this was a deliberate assassination. Marielle Franco was a Brazilian politician and human-rights activist who was shot dead in Rio de Janeiro in March last year. In March this year two ex-policemen were charged with her murder, but it is assumed that a clandestine organization called The Crime Bureau was behind her assassination. Colin K is Colin Kaepernick, the American-football player who knelt during the playing of the USA national anthem, explaining “I am not going to stand up to show pride in a flag for a country that oppresses black people and people of colour”. The band plays with passion and conviction, but never lets those underlying inspirations preclude musicality.

The overall feel is of neo-bop with tinges of rock and fusion and a strong bluesy vein, not least in Brianna Thomas’s vocal on Killing Floor. She also gives an impressive reading of See Line Woman, but very different from Simone’s own versions. Waltz For Meg, dedicated to Nowosad’s wife, is light-footed with airy ensemble passages, a flowing piano solo by Thomas.

Eubanks shines brightly on the uptempo eulogy to Fred Hampton and Blues 4 Colin Kay. Cook contributes attractive alto throughout the session. Indeed, everyone plays with an admirable combination of elegance and fervency, and the scoring of the ensembles is striking yet subtle.