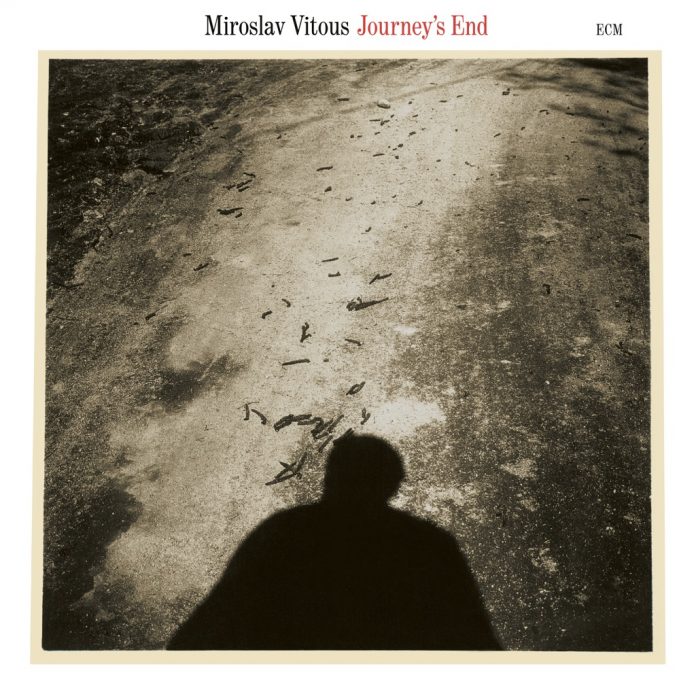 My memory may be playing tricks on me, but I’m pretty sure I’m not imagining it when I say I recall this quartet playing a great gig at a Bracknell Festival of the early 1980s. Whatever, I’m convinced that this is one of the best ECM albums of the period, perhaps even of the whole half century of activity from the label which currently is being celebrated through the release of a number of Touchstones issues such as the present disc.

From the opening notes of Vitous’s meditative, folk-touched and roundly intoned solo pizzicato meditation on Prespurka, you sense you’re in for something special – an impression quickly confirmed as Surman, Taylor and Christensen slide in to commence their special bar-nudging-and-slipping magic.

Sample the trilling-and-rolling development of Prespurka or the group improvisation/composition that is Carry On, No.1 for the irresistible way in which these superbly attuned musicians conjure foot-stomping magic and melodic joy from the seemingly slightest of ostinato figures. If the latter, five-minute track – or the fiercely swinging development of Surman’s Paragraph Jay – doesn’t put (and keep) a big, big smile on your face, check your pulse for signs of life.

Further rhythmic and melodic delights abound, emerging from the sort of compositional quality of voicings and dynamics which moves with category-eliding effect between the spare and the densely woven, the affirmative and the abstracted, the inward-looking and the exuberant. Dedicated to his late father, Vitous’s Only One finds Surman’s baritone at its most expressive, while Taylor’s lovely, shape-shifting Windfall elicits some characteristically striking sonic poetry from Christensen, stimulating some piping and full-throated soprano from Surman – who is equally arresting, again on soprano, on his own freely phrased ballad, Tess.

There is not a single moment here which will not reward attention, time and time again. A completely original yet deeply grounded album, its characterful pieces perfectly programmed and delivered with surpassing playing and interaction from four maestros of the (genre-less) genre.