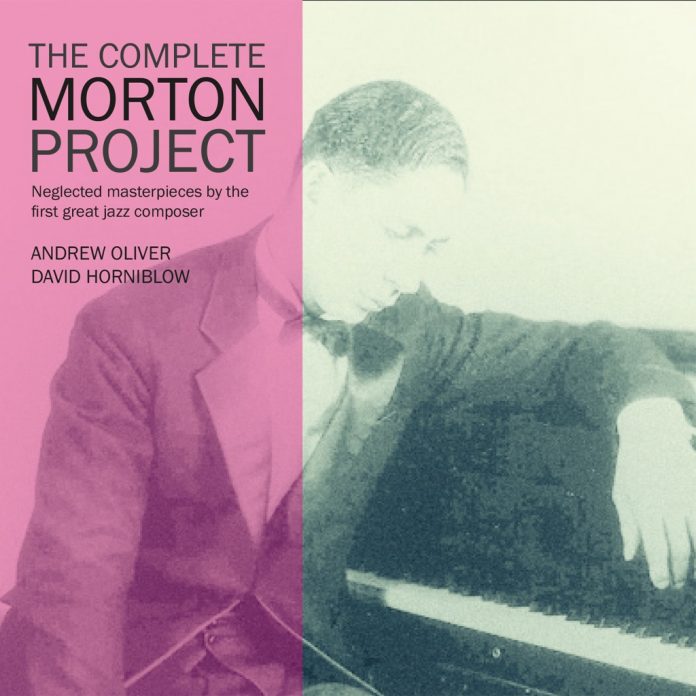 The Complete Morton Project unrolled on YouTube throughout 2018, at a rate of two tunes a week. It consisted of all 93 (or was it 94?) pieces known to have been composed by Ferdinand Joseph Lamothe, alias Jelly Roll Morton (1890-1941), played by these two hugely accomplished musicians. It was an epic undertaking and important for several reasons.

To begin with, it reveals the unexpected breadth of Morton’s stylistic range, from the stomps and blues of the 1920s to his very personal takes on the “jungle” style popularised by Ellington in the early 1930s, big-band music of the swing era and the classic American song form. Mostly, these later pieces were part of his attempt to get himself back into fashion, but the skill and ingenuity involved are undeniable.

Morton himself was a virtuoso and he made sure that in most of his compositions there was something that would not only demonstrate his superiority at the keyboard, but also show up the inferiority of anyone else brave enough to try. To ensure that the real thing got a hearing, he began making piano rolls of his own playing in 1908 and phonograph recordings from 1923 onwards. I have listened to quite a few of these alongside the Oliver-Horniblow versions and, take it from me, the playing on the latter would have made Jelly Roll Morton gulp. It’s not just that they get all the right notes in the right place, they do it with a confidence that seems almost casual at times. They put some of their own bits in, too, but they’ve got the idiom so well that you’d have to go back to the originals and check. I started doing that with Shreveport Stomp, but I was enjoying it so much I kept losing my place. So that’s another important thing: it’s brilliantly played and madly enjoyable.

As to instrumentation, Morton seems to have been happy to adapt any piece to what was available, and I imagine he would have been delighted with this duo. It’s mainly piano and clarinet (think Johnny Dodds, Omer Simeon and Volly DeFaut), but also, at times, piano and bass clarinet and even bass saxophone. No kazoos or jugs required.

It will not have escaped your notice that this CD, rather confusingly titled The Complete Morton Project, contains rather fewer than 93 pieces. That’s because it’s a selection, specially recorded in studio conditions, with a concert piano. The whole lot is still up there on YouTube (just search for Complete Morton Project), but the spacious, glowing sound of these 16 tracks is beyond anything that Jelly Roll Morton could have imagined in his lifetime. They lift his music out of the rarely visited bin marked “Early Jazz” and bring it unignorably to life.

Roger Farbey - 24 January 2022
This is a welcome reissue of the original 1996 release (Storyville STCD 4206) that celebrated virtuoso British saxophonist Tony Coe winning the Danish Jazzpar prize in 1995. Apart from...