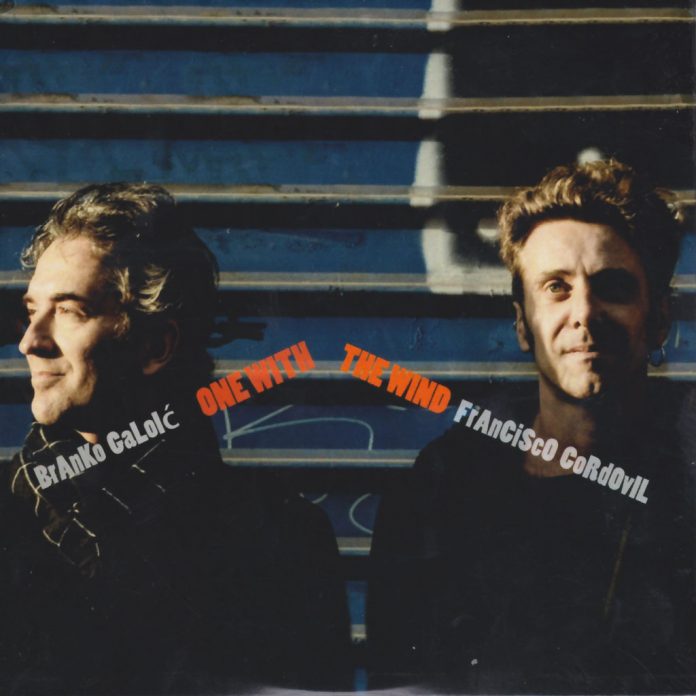 Reviewers are obliged these days to depend more and more on the internet for information which isn’t provided with or by the discs for review.

Online I discovered that Galoic is from Croatia and that Cordovil is from Portugal and was able to watch them in action on Youtube, with Galoic playing a conventional guitar and Cordovil playing one with an unusual shape.

Their music is pleasing enough – harmonically conventional with steady rhythms, and eclectic in its acknowledgements of bossa nova, gypsy waltzes and the powerful tradition of flamenco. How much of it is jazz is open to question so I’ll sidestep that and say that spirit and technical ability are here in abundance but originality is harder to detect.

Anyone interested can hear these two on Youtube but won’t find there any explanation of the remarkably short playing time of this CD.