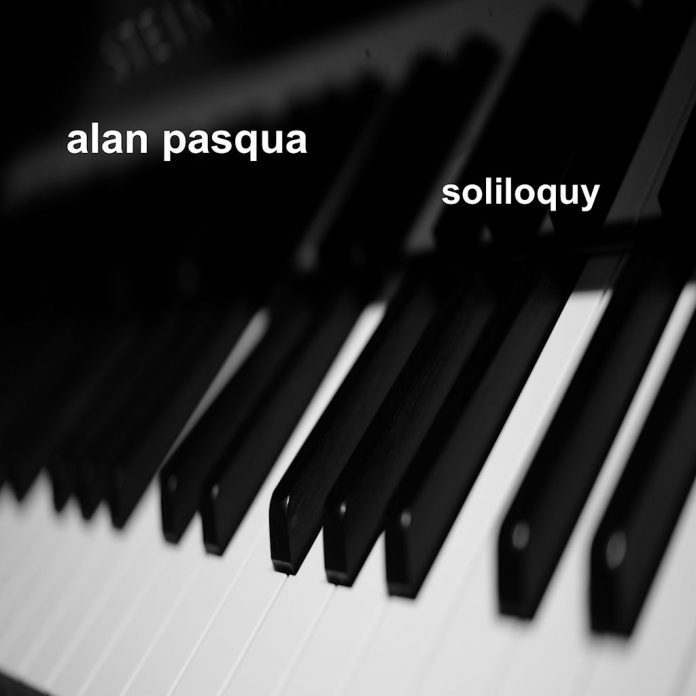 There’s one Dylan composition here (Girl From The North Country) but all the others are standards, some relatively rarely performed (A Time For Love and There Are Such Things) and others which have been played so often that they would have worn through if they weren’t such well-crafted pieces.

He adopts a serene, intimate approach, with hints of Bill Evans, which is unsurprising since his previous album, Twin Bill, concentrated on Evans’s music, and a couple of times he seems about to break into Peace Piece.

He treats all the songs with great respect, often playing them, exquisitely, almost straight but always bringing out their own merits and cushioning them in sumptuous chords.

The album is the aural equivalent of a gentle massage or a warm bath, or whichever relaxing experience you favour. The sound quality is luxurious too, which is to Pasqua’s credit as he produced, engineered and mixed the recording himself.

Discography
Hello Young Lovers; I Got It Bad And That Ain’t Good; Lotus Blossom; I See Your Face Before Me; In A Sentimental Mood; Embraceable You; Isn’t It Romantic; Girl From The North Country; A Time For Love; There Are Such Things (53.00)
Alan Pasqua (p).
Gretabelle, no number

Michael Tucker - 09 October 2020
A juicy hour-plus of (mostly hot) big band largesse – check Lemon Pepper, Watermelon Man or the joyous, finger-clicking minor blues that is Walking Around – courtesy of one...

Mikkel Nordsø Quintet: Out There