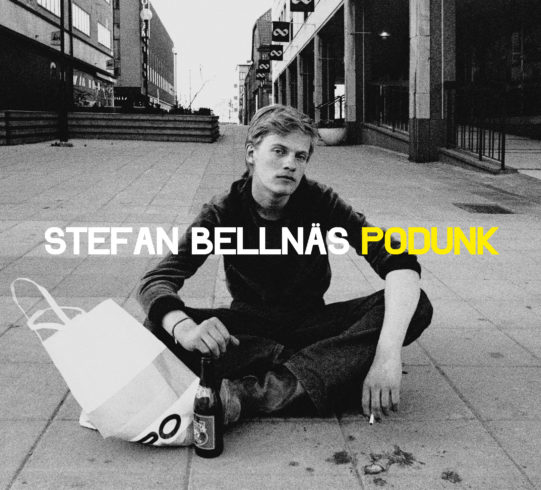 In a recent press release for his Country & Eastern label, Swedish drummer Bengt Berger says that multi-instrumentalist Bollnås – who is a member of Berger’s Beches Brew ensemble and appeared on the drummer’s recent, and excellent, Gothenburg release – is today the most sought-after bassist in the Gothenburg area, “probably because he plays any kind of music as if his life depends on it”.

Bellnås’s chops are apparent enough in the full-toned pizzicato reading (in duo with drummer Håkansson) which he gives here of “Whims of Chambers”, the Paul Chambers classic from 1956. But the first album under this Swedish bassist ‘s own name is far more than an exercise in post-bop revivalism.

Recalling schlock-horror movies, some of the titles might lead one to expect an all-knowing album of post-modernist pastiche and irony. These players certainly know plenty – including when not to play – but the quicksilver intelligence which fires the variegated, at times collage-like, even cinematic, programme is balanced by plenty of intense emotion (check the building, keening guitar figures of “Isabella 98”) and full-on, often cross-rhythmic grooving, with muscular work from saxophonists Kylén and Rylander-Löve and some cracking lines from trumpeter Svensson (e.g., the driving “Spokes”, which also has another fine, full-toned pizzicato outing from Bellnås).

Podunk covers a lot of ground, from the brief but ringing country overtones of the opening “Hi Ho” and the slide guitar blues-picking and foot-stomping of “Thirteen Bars in Hell” to the folkish strains of the concluding, solo accordion “The Intern”. Somehow, it all comes together, to offer an unusual, especially vibrant take on contemporary jazz-inflected improvised music.

With veteran drummer Anders Kjellberg on board for three tracks (“Big Chief”, “Searching for the Lost Spice Rack”, “Spokes”), who could resist?