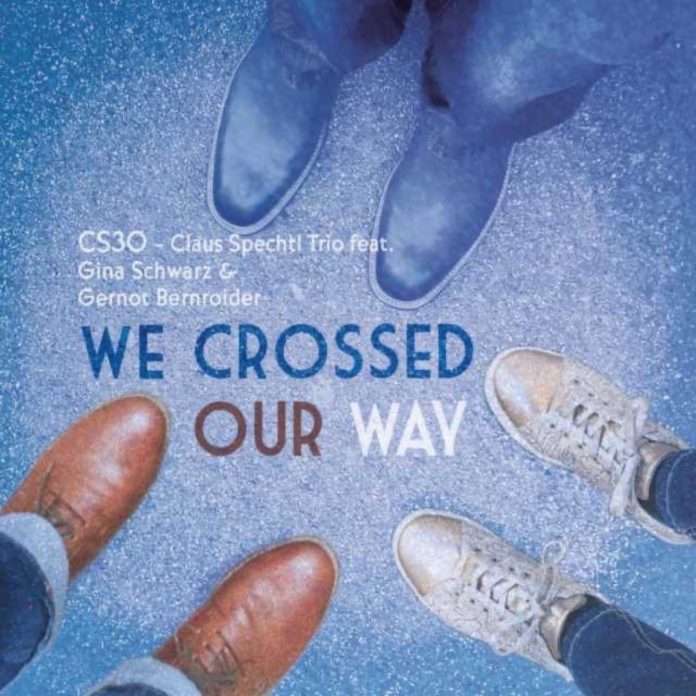 Low-key publicity that doesn’t commit musicians to obscure aims they cannot fulfil is welcome. Austrian guitarist Claus Spechtl had collaborated with bassist Gina Schwarz before they got together again and invited drummer Gernot Bernroider to join them in a guitar trio.

Schwarz is described as having “a great affinity for Latin rhythms” and Bernroider as “a real jazz drummer in the best sense of the word”. Spechtl himself “will never deny his penchant for blues ballads”.

While never denying penchants, Spechtl sets out on this album to extend the collaboration and make it more meaningful. Schwarz is a formidable presence and at times the trio sounds like a guitar-bass duo with spirited drum accompaniments.

Neither Schwarz nor Bernroider is content to be plodding time-markers, the former ever dancing between the bar lines and the latter conjuring all kinds of percussive effects to avoid reliance on cymbals to cajole the trio’s chordal instrument and the bass, its nominal route-marker. The results are intriguing, never routine, but once or twice lean towards the unfocused.

On 22-11, Spechtl makes the running but ends with riffs behind a drums coda. Con Alma is so thoroughly worked that it sounds instead like a tune based on Con Alma’s changes, with its early guitar-bass interplay followed by a guitar solo against drum punctuations on the snare. Toronto, Schwarz’s homage to Kenny Wheeler, finds her very much in charge. She’s soon in action too on Falling Grace, with Bernroider’s ticklish promptings indicating how he’s always alert within the trio, not looking in from outside.

Spechtl, never an over-demonstrative player despite his early love of Hendrix and Santana, takes the reins for I Love You Porgy, which ends with a bass solo. On the Wheeler chart Heyoke, Spechtl solos with Schwarz typically subverting the rhythm as though she’s soloing in the background.

Fab U Are has Spechtl pushing a sustained single-note line beside (rather than above) inspired bass and drums company before Schwarz erupts with another cracking solo preceding a drums rideaway – a Bernroiderway, as it were – behind a guitar riff. The quirky Abibliophobia finds the trio landing together and in first-rate cooperative form. Guitar and bass assert the head in unison against crackling drums before Schwarz begins an inspired (and unexpected) walk with cymbal-riding before Spechtl’s solo displays that penchant he’ll never deny.

By this time, the three are well into an object lesson in how to construct a trio’s many permutations. Other jazz trios could learn a trick or two, though guitar fans might want more guitar, less of the guitarist’s busy affiliates.