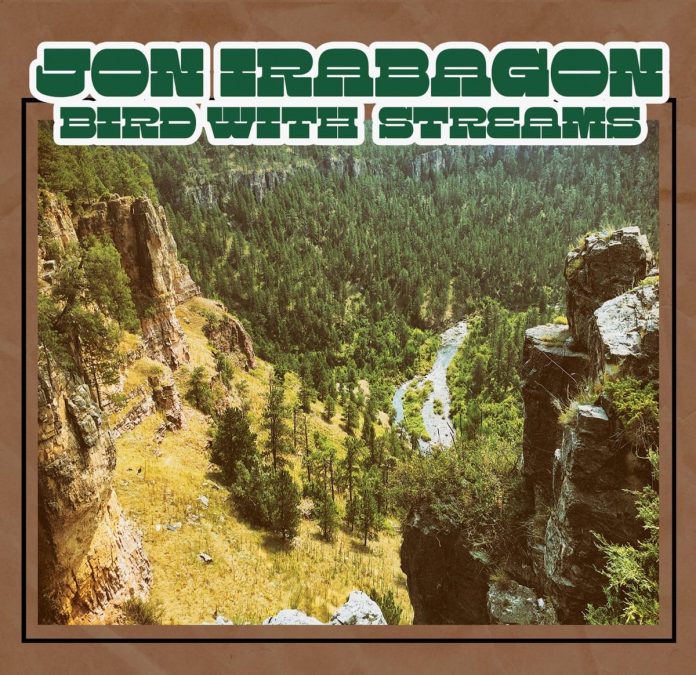 During Covid-19 lockdowns musicians found various ways to keep their hands (or chops) in, including organising live jams via Zoom, circulating recorded tracks for colleagues to add their contributions to, or just ploughing a solo furrow. Irabagon followed the latter option when he and his family evacuated New York City and stayed with relations near the Black Hills National Forest.

Somewhat like Sonny Rollins choosing the Williamsburg Bridge to practise so as not to disturb the neighbours, Irabagon sought out a secluded place to play and discovered Falling Rock canyon. He experimented with varying acoustics in different parts of the ravine, and occasionally the sounds of nature or of other human activity leaked in, but none of these is intrusive and the sound quality is good throughout.

During this period the 100th anniversary of Charlie Parker’s birth passed, and here Irabagon has marked this by collecting together his performances of tunes written by Bird and some close associates, adding a couple of his own pieces: the two Schwifty tracks.

His approach to the tunes varies quite widely, from almost straight readings of themes to abstract tonal experiments where it is far from easy to identify the source composition, as on Anthropology, Mohawk and Moose The Mooch. Mostly, though, the tracks are energetic, compelling examples of neo-post-bop/post-neo-bop, with some nice bluesy elements here and there.

Parker did not live to see the emergence of free jazz and it’s an old jazzers’ poser: what would Bird have done if he’d lived longer. In 2016 Irabagon interviewed Rollins for Downbeat and Rollins commented “The spirit of the way Charlie Parker played suggested freedom”. Irabagon demonstrates this admirably here.

Simon Adams - 03 July 2020
Kahil El’Zabar and David Murray first recorded together in 1989 and some of the seven compositions on this new set are co-written by both of them. So why they...