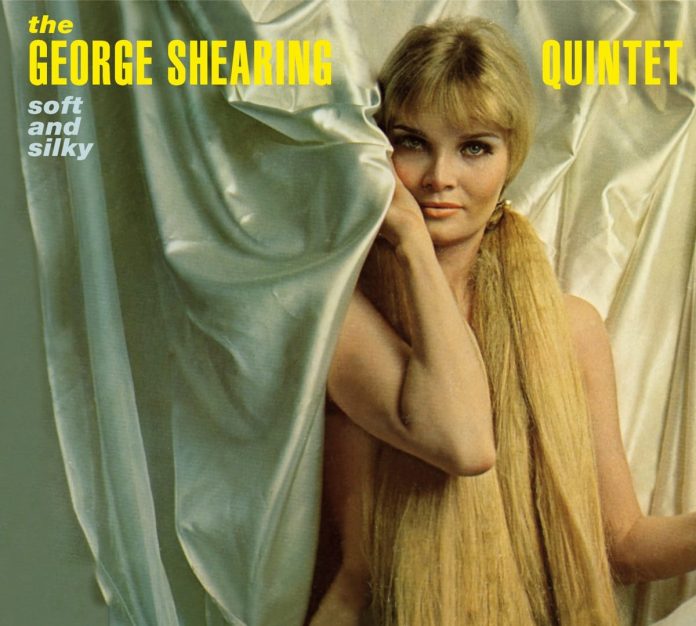 This double CD is as good a definition as any of the expression “then was then and now is now”. Back in the day – which wasn’t yesterday or even the day before but the thick end of 70 years ago – piano, vibes and guitar was the epitome of cool.

September In The Rain was the new In The Mood and in jazz clubs nationwide Lullaby of Birdland and How High The Moon were duking it out for the number one spot, with Marjorie Hyams and Chuck Wayne as familiar as Helen O’Connell and Bob Eberle.

Overall the sound is very much as anyone who was there at the time will remember; a tight, almost seamless blending of piano, vibes and guitar, fresh and definitely seductive for, say, half a dozen numbers but after that even key changes and ringing the changes on the tempi can’t keep the old ennui at bay. Perhaps the best way to approach it is to isolate tracks such as I’ll Be Around, Little White Lies, I Remember You, I’ll Remember April and play them as a loop. Still awaiting Calloway.

As someone also once said, time marches on and I’d certainly hesitate to place my hand on my heart and say I would willingly sit still for all 77 minutes of this release were I not cognisant of my obligation to write something about this record.

Shearing himself eventually wearied of the quintet and went on to do fine work with the likes of Joe Williams, Peggy Lee, Nat Cole and Mel Tormé, and it’s still pleasant to bask in something evocative as I’ll Remember April back when the church clock stood at 10 to three and yes, there was honey still for tea.

John Watson - 15 October 2020
This is the debut CD by South Florida big band The Horizons Jazz Orchestra, and what a splendid start they have made. The Brite Side is a tribute to...

Jazz Journal - 23 February 2022
I'm not sure what Dave Brubeck hopes to gain from his experimentation with time signatures. Is he setting out to blind us with technical science? Does he believe it...