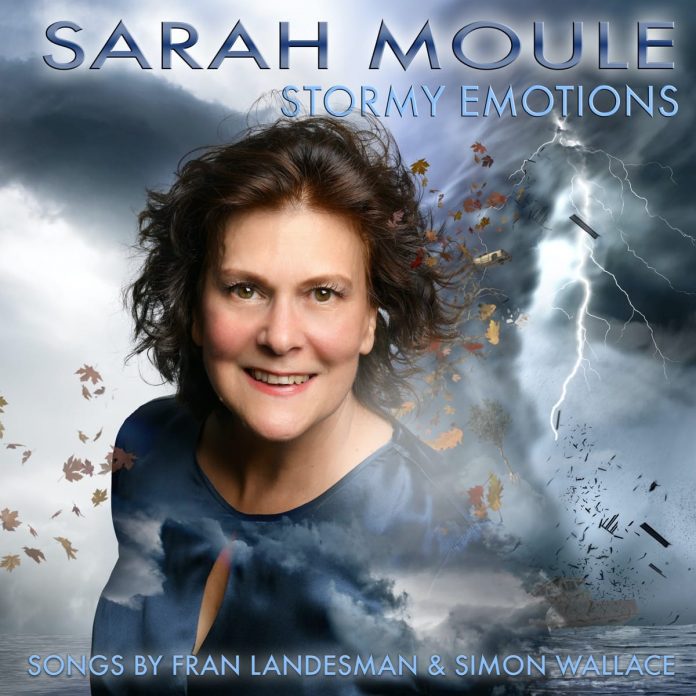 Fran Landesman needs no introduction, for as a lyricist and poet she was unsurpassed. She liked to shock: her luxury item when she appeared on Radio 4’s Desert Island Discs was a supply of cannabis seeds. There were complaints.

In 1994, while living in London, she met the composer and pianist Simon Wallace, and collaborated with him until her death in 2011. As Landesman explained, “I got lucky meeting Simon. That he married Sarah Moule was a bonus. She’s the jazz singer par excellence.”

Landesman’s lyrics are precise and eloquent, and often very witty, notably On Hold / Living In Limbo, a wry look at heaven’s anteroom. They require careful diction and enunciation, not jazzy slurring. Moule is more than up to that task, having already sung 45 Landesman songs over five CDs. She knows when to hold back, to stretch out a phrase, to sing the sense and not just the line.

Wallace’s music is intriguing in that every song has the feel of being a jazz standard, although each score is new. Suitably the title song was written on the day Landesman and Wallace first met, the opening Nothing Is Mine Now completed the afternoon she died. A varied cast of collaborating musicians provide the necessarily unobtrusive accompaniment to a rich selection of songs sung to perfection that should all better known.