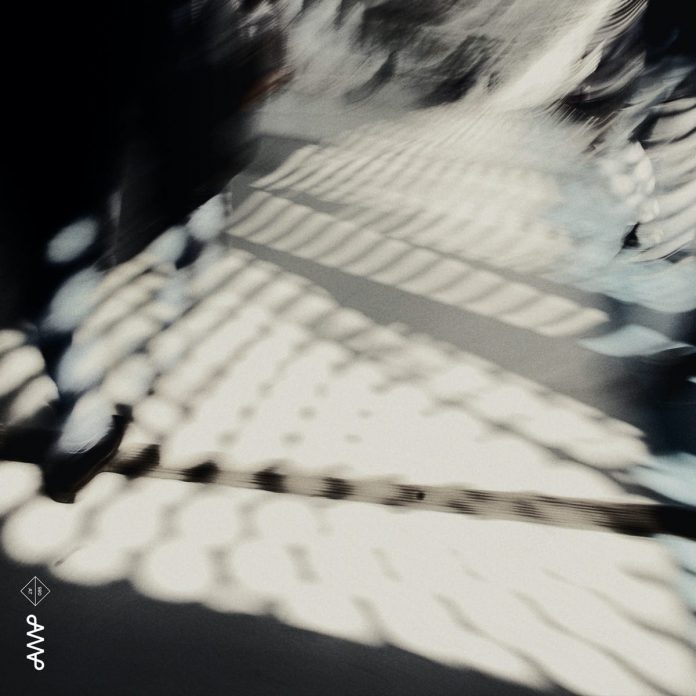 All four musicians share a web of musical connections too complex to describe here, but suffice to say that Hitra came together at the Norwegian Academy of Music in Oslo, and that these 2017 recordings are the group’s recorded debut. Blurring the lines between free improvisation and compositional structure, Transparence is a series of immersive electro-acoustic sound worlds in which delicate ambient passages nestle alongside grittier and more densely layered sonic strata.

Although the eight tracks are relatively brief in length, they are more than mere fragments and it would be easy to imagine them as longer-form improvisations. The set opens with Sgobbia’s tense and highly atmospheric Lebtit, in which Jensson’s dreamy chordal chimes are offset by a constantly churning backdrop of rhythmic interference. Sgobbio’s rubato piano flurries introduce an even greater sense of jeopardy and displacement on Sétu, though the piece eventually opens out onto a more tranquil vista. Künftiges adopts a relatively conventional Scandi-jazz ballad structure, Jensson’s impassioned solo eventually shattering the calm. Perhaps the most unambiguously beautiful piece of the set however is The Perfect Light Of Sandstad, where Myhre’s processed arco bass paints a brilliantly lucent scene.

Elsewhere Cité Des Poétes sees the group exploring some pulsating post-rock tributaries, the slowly unspooling Labtayt is a collective improvisation juxtaposing Sgobbio’s reflective piano against some altogether more abrasive timbres, and the soothing reveries of To See Was To Be offer up the perfect platform for Skarbø’s oneiric percussion. The session closes all too quickly with Lebenslauf, in which Jensson’s ecstatic crescendo is so powerful that it evokes the great Raoul Björkenheim (high praise indeed).

Hitra’s music lies well beyond the realm of the ordinary, and the very concentrated brevity of Transparence gives it a potency which leaves me hungry for more.