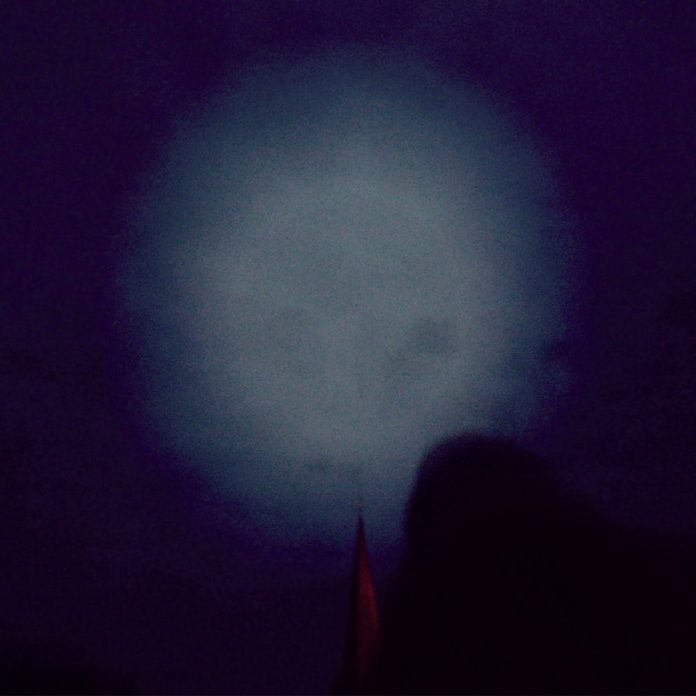 Danish-born pianist Maria Kannegaard can no longer be described as a promising newcomer, but rather one whose career has been consistently under-appreciated. Kannegaard was raised in Norway, and this is the fifth release from her great trio with Ole Morten Vågan and Thomas Strønen, a group which has been active since 1997.

I suspect that the trio’s relatively modest reputation is symptomatic of their rejection of prevailing post-E.S.T. orthodoxies, though several enforced hiatuses as Kannegaard has battled her inner demons have certainly introduced a degree of adversity. Drawing heavily on the open-ended and expressionistic post-Evans stylings of 70s Jarrett and Stenson, the trio artfully subverts traditional song form and instrumental hierarchy to create a compelling and omnipresent tension. All three artists load their palettes with a range of extended techniques, deployed as the flow requires, and while the trio’s music can be as melodic and well-drilled as the very best, they generally prefer to follow roads less travelled.

Opening with the startling percussive crashes of 1-2-3, the trio soon ease into a deep Late Night Willie groove, and no amount of disruptive crossfire from Vågan and Strønen can diminish the overriding sense of exuberance. Fly Fly builds on Kannegaard’s repeating minimalist figure, but as Vågan’s insistent arco ratchets up the tension, the trio take an unexpected diversion into an almost machinelike rhythmic sequence. Bortimot is an even wilder rhythmic tour de force, Kannegaard’s hypnotic left-hand vamp and persistent melodic patterns launching an exhilarating solo that heads straight towards the eye of the storm. Skorpe, by contrast, carries hymnal gravity, and along with the title track is one of the album’s more plaintive and reflective moments.

With Sand I En Vik (“sand in a bay”) I detect a new collective self-assurance and economy of style. Even by the trio’s own ludicrously high standards this is a particularly strong and varied set of compositions. Add the impeccable sound engineering of Artesuono’s Stefano Amerio, which captures every micro-gesture, and the whole experience is elevated into something quite magical.