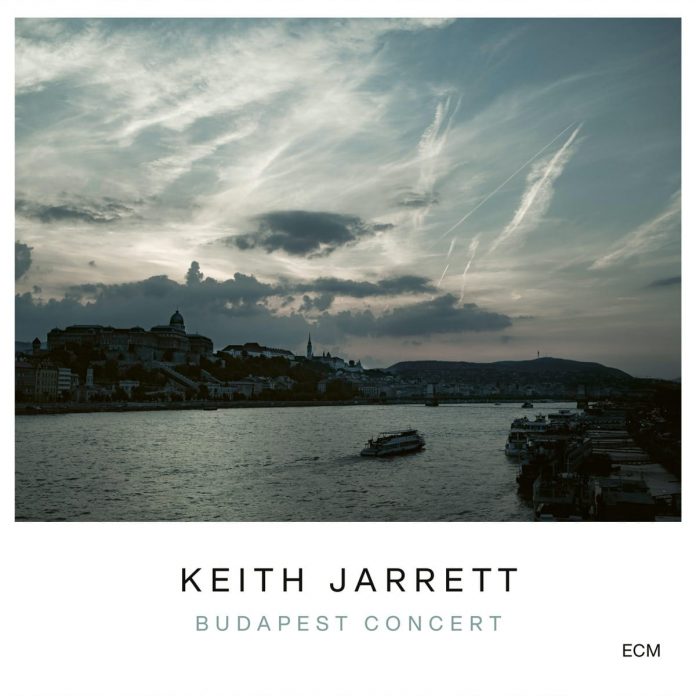 The recent news that the pianist suffered two strokes in 2018, that have most likely ended his performing career, makes this release a poignant one. It’s a double CD of a solo concert at Béla Bartók National Concert Hall, Budapest. Last year, ECM released the Munich performance from the same 2016 tour. In place of the earlier continuous improvisation of Jarrett’s early solo concerts, these later concerts favour suite-like structures with separate movements.

The music gets more accessible as the evening progresses. It’s divided into twelve “Parts” over two discs. Part I is scurrying, motoric and abstract, the longest track at 14 minutes. The languorous Part II reminds me of the post-Tristan expressionism of Berg’s Piano Sonata; Part III begins as a more linear version of Part I; Part IV is an ostinato-driven improvisation reminiscent of the Köln Concert.

After the interval, Jarrett resumes with a poignant ballad; Part VI is bluesy swing, followed by a rolling country ballad. Part VIII is free tempo romanticism. The encores are highlights. There’s a radiant Answer Me, My Love and a gorgeously melancholic It’s a Lonesome Old Town – a sweeping, non-motivic melody, the kind that’s hard to improvise effectively on. Jarrett’s interpretation is necessarily ornamental, but deeply moving.

Encores apart, the structures for improvisation are also improvised, surely – a remarkable achievement. Even so, I’ve never understood why, after the 1980s, Jarrett neglected his own compositions as a basis for improvisation. The results are generally more memorable than his freer work. But this debate, fundamental though it is, seems trivial in light of one’s realisation that a great voice has been stilled.

Andy Hamilton - 11 August 2019
I recall listening to Stephen Micus on ECM many years ago, and dismissing his work as vapid New Age. Maybe I've mellowed, or maybe he's got better, but I...