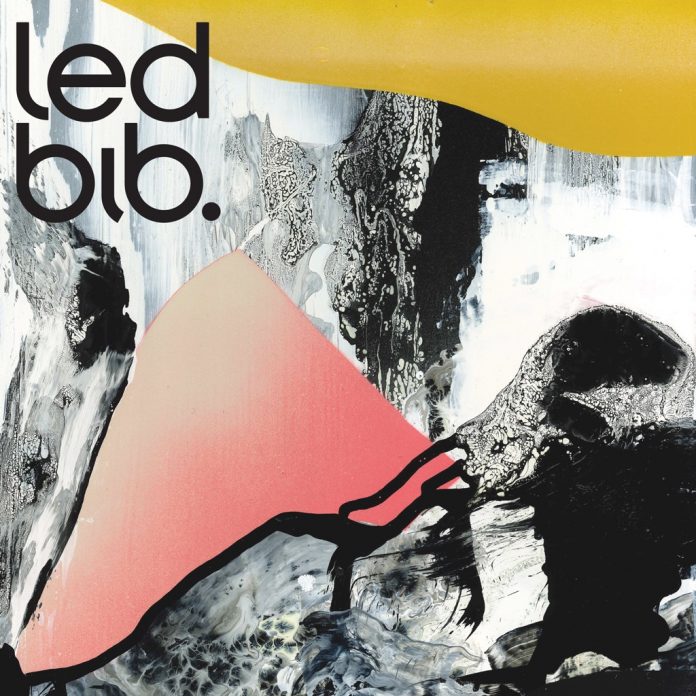 Led Bib’s second outing for Rare Noise Records heralds a few changes in its line-up. Keyboard wunderkind Elliot Galvin, already one of the most sought-after musicians on the contemporary jazz scene, stepped in for this recording to replace regular pianist Toby McLaren.

The biggest change though is the addition of vocalist Sharron Fortnam (from crossover music ensemble North Sea Radio Orchestra and Cardiacs), whose dulcet tones offer a new dimension to the group’s sound. Crucially, she also wrote the album’s enchanting lyrics.

On Cutting Room Floor, Fortnam’s ethereal vocals are augmented by a recitative delivery from Wang Chung’s frontman Jack Hues (who co- wrote the lyrics here with Fortnam). To Dry In The Rain sets Fortnam’s voice in contrapuntal elegance against the ensemble, the piece ending with a wistful piano solo from Galvin and which segues seamlessly into the gradually building O. Flood Warning is again dominated by Fortnam who delivers a memorably wry, quirky little ending to the song. By contrast with Led Bib’s previous record, the visceral, riff-laden Umbrella Weather (Rare Noise Records, 2017) It’s Morning is more circumspect, but it’s certainly no less appealing. But in truth, it is Fortnam who absolutely owns this album, evincing an irresistible pivotal position throughout.

U.S. based filmaker Dylan Pecora has created a movie to accompany It’s Morning for which Led Bib embarked on a series of live performances commencing with the Lancaster Jazz Festival on 15 September 2019. A trailer for the album, taken from the movie and featuring the track Cutting Room Floor is on YouTube: