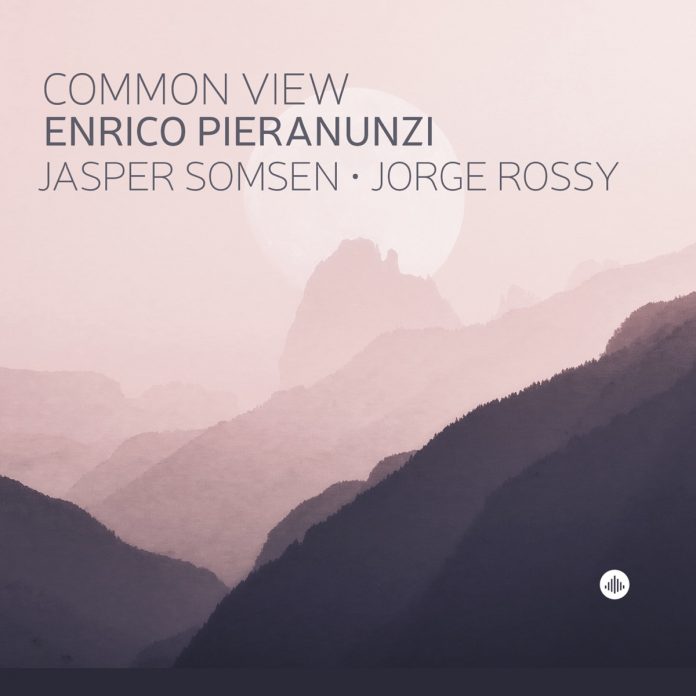 Track 10 (Recuerdo) is the biggest mystery, with no composer listed at all, which is a shame as it’s an appealing tune that the trio play very well; the chord voicings have at least a touch of Kenny Kirkland about them, which is never a bad thing.

After an initial listen I felt that there was something missing from this album, but I didn’t know what it was. After all, this a great trio, and I’ve long been intrigued by Pieranunzi’s music. However, with further listening and reflection I realised that what I was looking for were a few stronger, more distinctive, more memorable melodies – something which is often missing from contemporary piano trio albums, and the end result is that quite a few of those albums end up sounding very similar. Full of great playing, yes, but lacking that spearhead of really distinctive melodies that make each track an event in themselves.

Having said that, the closing track, penned by Pieranunzi himself, has the above qualities for which I was looking – aptly titled Song For An August Evening, with “song” being the operative word. The same applies partly to Rossy’s Who Knows About Tomorrow. The theme for Perspectives (by Pieranunzi) seems to be derived from the first phrase of the standard How High The Moon but he develops that first phrase in very different ways. I suppose what I’m saying overall is that I’d prefer more of Pieranunzi in this trio, both in terms of playing and composition.