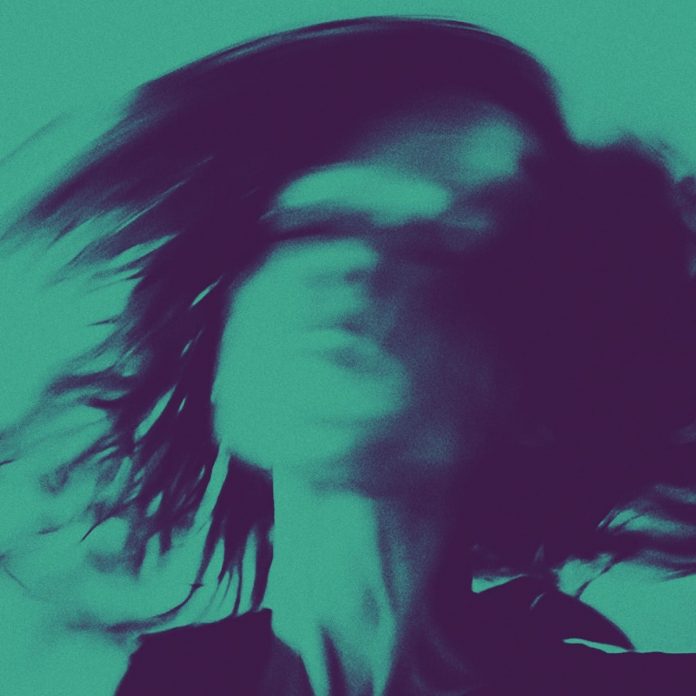 Finlay Panter’s trio of consecutive numbers begins with the soundscape of Cosmoss, followed by the slow builder Morecambe. However it’s the third take, Los, which instantly grabs the attention with its unequivocally frenetic and feisty approach. Its central ostinato riff is clearly more obviously influenced by jazz-rock and here is adorned by angular lines from Freed’s guitar. This is arguably the album’s most engaging number but there’s also more of Freed’s chiming guitar to be heard on the elegantly lyrical The Aftermath.

This is the third album by the group since their eponymous debut (Epfi, 2014) and its follow-up Let Go (Efpi, 2015). Whilst the band is primarily London-based (albeit with Panter now residing in Berlin) the decision to record at Hull University’s studio was partially due to its state-of-the-art equipment but also because Freed was studying for a PhD in composition with that institution at the time.

The group seems to have reached a state of mutual consolidation where they play as one coherent unit with no one participant dominating. Also, central to this democratic ethos and as on their previous albums, they share the composing duties. The promo video for Sketch, produced by Antony Barkworth-Knight, is on YouTube:

Brian Payne - 15 December 2019
The band’s name is derived from the initials of its co-leaders, Brandon Allen and Tim Lapthorne. Although it’s a relatively new formation the pair have collaborated in various settings...