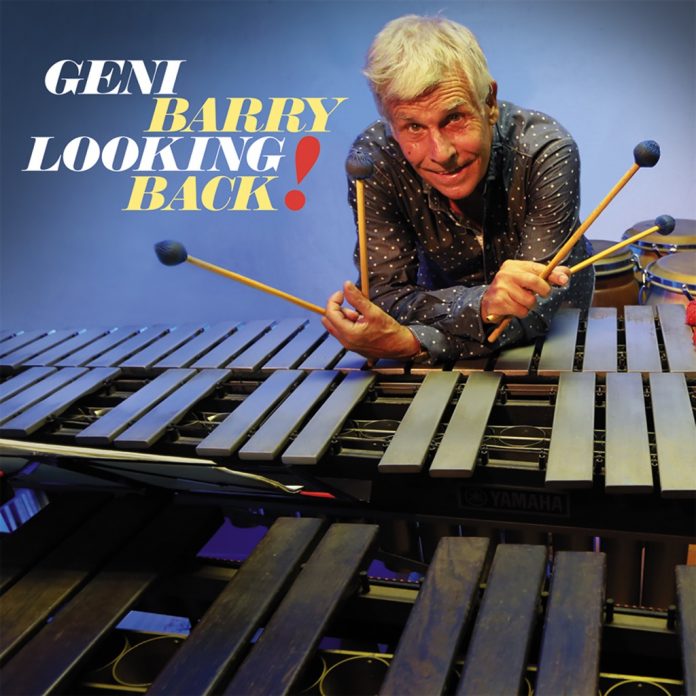 The clue is in the title as this collection houses eight tracks by the Barry group recorded between 2001 and 2009. Eight selections were made at the Jazz Cava Terassa, presumably a jazz club where the vibist had a longstanding gig.

Siam is the first track with Barry’s vibes setting up a swinging flow with good support from piano, bass and drums. The leader plays in a post-bop style not unlike his stated inspiration Bobby Hutcherson. There are also two compositions from Hutcherson on offer.

Autumn Leaves runs out at over 12 minutes and gives Barry the chance to show his considerable skill at improvising on a standard at length. Joan Monne also gets a good workout on piano.

Bluesette slows the tempo down somewhat and offers lively solos by Barry and bassist Nono Fernandez but although his lines are interesting, he is overamplified, detracting from a natural double bass sound.

Pretty Blue eyes is a feature for Barry as soloist with Big Band Jazz Terrassa which works well as the music is well balanced, from the point of view of both soloist and orchestra. Bossa Nouveau, a Pepper Adams piece, has a different line up with a sturdy baritone solo by Joan Chamorro. The final selection is a quartet with alto sax and guitar but no drums. Corcovado cooks slowly and rounds out the disc.

This is free-flowing bop, presumably all recorded in Spain, well structured and played with good soloists but the recording quality could be better. Possibly an on-location job by one of the musicians.