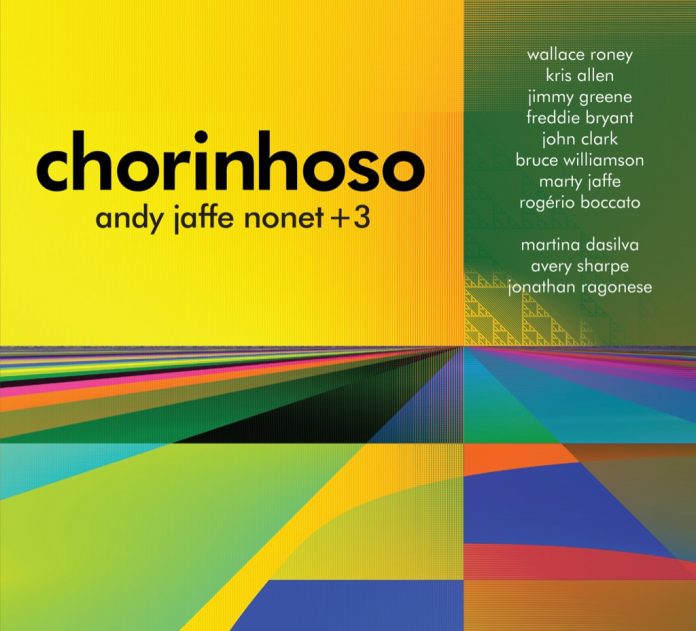 In his third album for the Playscape label, pianist Alan Jaffe is inspired by his wide-ranging appreciation of Brazilian music. Consequently even those tunes without an obvious Latin stance contain elements of music from that country that may be unfamiliar to the uninitiated. In his sleeve-notes Jaffe is at pains to point out how these original compositions have connections to the rhythms of choro, samba, bossa-nova and baiao, not to mention a touch of partido alto.

There seems to have been a plethora of Latin-orientated albums in recent months, such that it can be difficult to differentiate between them. Thus it comes down to the strength of the melodies and arrangements and quality of musicianship to make an album stand out above average.

As one would expect, given the line-up, the musicianship is unimpeachable and the constructions are perfectly delivered, as are the solos. But what the whole lacks is a strength in the melodies, the lifeblood of Brazilian-styled music. To your reviewer’s ears the more successful tracks are those where the emphasis is on the jazz rather than Brazil. Nonetheless, this is a pleasant enough listen, neither likely to offend the listener nor stimulate.

Nigel Jarrett - 21 July 2020
Don't play the third track on the Chicago saxophonist's ninth album as leader first or you might believe he's trying to escape the attentions of...

Jazz Journal - 31 December 2020
This double was originally issued as 'Soulmates' by Riverside, with the last four tracks coming from a Bill Harris album made by Fantasy. And it is these final four...