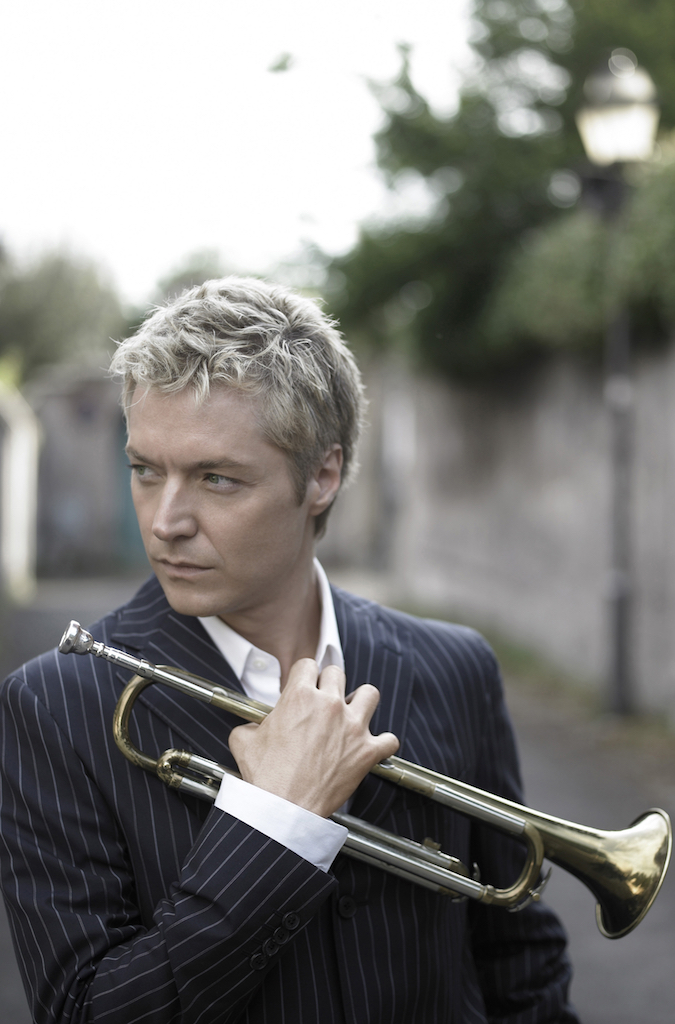 The American trumpeter Chris Botti arrives in the UK for a concert at London’s Royal Festival Hall on 30 May. It’s a venue often played by Miles Davis and the connection is more than incidental. Botti was inspired to take the trumpet seriously when at the age of 12 he heard Davis playing My Funny Valentine, and his mature work, blending jazz with the pop of the day, often echoes Davis’s later work over electric funk and ballad backdrops, albeit with some of the rough edges smoothed over.

Compare, for example, Botti’s Streets Ahead (from the 2001 Night Sessions) with Davis’s Sonya (from the 1991 Doo-Bop) or Botti’s cover of The Blue Nile’s Easter Parade with Davis’s cover of Michael Jackson’s Human Nature. And where Miles did Sketches Of Spain, Botti later did Italia, in tribute to his roots.

The work of Herb Alpert, another superb trumpet technician who crosses from jazz to pop, also springs to mind, especially as manifested in his funk-rich 1996 album Second Wind, showing evident Miles influences. Meanwhile, anyone curious about Botti’s purer jazz work should sample his solo on Ceora on Damian Drăghici’s album The American Dream.

Perhaps the most memorable connection for UK’s audiences will be Botti’s collaboration with the aforementioned Blue Nile on the ingenious and deceptively sophisticated title track of Botti’s 1997 Midnight Without You, where his trumpet obbligati and solo are the perfect foil for Paul Buchanan’s world-weary vocal tones. Other may have heard him in appearances with Paul Simon, Sting, Joni Mitchell, Burt Bacharach and a host of other luminaries.

Botti, himself having been at the heart of the New York session scene earlier in his career, brings a distinguished band with him to the RFH. Tickets can be obtained from the promoters, Serious.

The great beyond between the notes

Guildhall chronicles the birth of the modern big band

Escaping the kitsch in Koktebel

Derek Ansell - 12 June 2019
Here we have another two high-quality singers lost in the mists of time, disinterred by Jordi Pujol and brought back to us. Enthusiastic words forecasting a great future in...