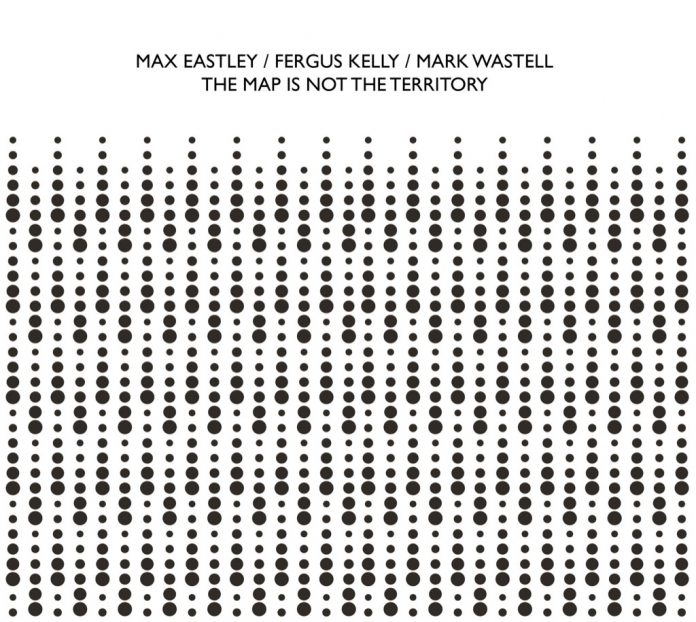 There is a distinct paucity of chord cycles and “contrafacts” here, so if that bothers you this album is not for you. Personally I was utterly spellbound by the highly atmospheric, often meditative explorations of sound colour and texture, which have maintained their power through repeated hearings. There may be no whistleable tunes but there are many sequences which stuck in my mind.

It’s probably a mistake to try to interpret the titles in light of the music (or vice versa) and maybe wrong to form images and scenarios to “explain” the sounds, but I often felt as if I were immersed in some kind of primordial or submarine or even deep-space environment where marvellous shapes and events evolve subtly, almost imperceptibly.

These guys are past masters at creating collective improvisations which seem to emanate from a single mind, albeit a multi-faceted one, and are adept at instilling organic warmth into sound produced by electronic and gently percussive means.

Confront, one of the most adventurous musician-run labels, will reach its quarter-century next year and has some appetising releases lined up for the coming months. With the majors mostly focusing on safe-bet contemporary artists or on re-releasing, repackaging and rehashing historic material, small-scale enterprises releasing albums like this are more valuable than ever.

Click here to buy Max Eastley, Fergus Kelly, Mark Wastell: The Map Is Not The Territory

Jazz Journal - 30 November 2019
The first time I heard Howard Riley was at Conway Hall last winter where he played, among other things, a very memorable ballad with an oft-repeated passage. I heard...