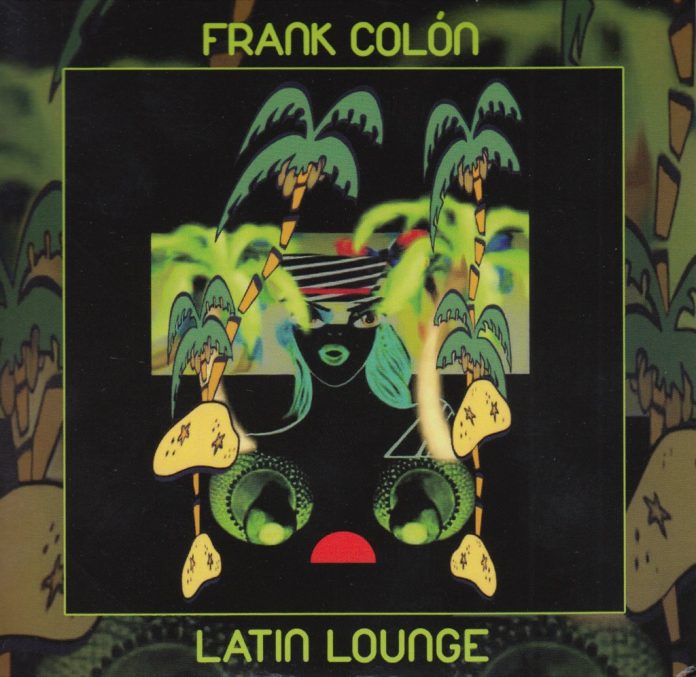 The press release accompanying tells us percussionist-composer Frank Colon performs his picturesque, danceable and romantic music on Latin Lounge, and for the most-part he does that admirably. This is not the punchy, fiery music that draws many contemporary Latin lovers to genre, for these examples of Colon’s music seek to set a mood in mainly slow to medium tempo.

There is nothing wrong in his concept, for there is an attractive edge about much of the music, which displays its authenticity with the inclusion of accordion, violin and relentless percussion. A couple of tunes veer towards the rock world but mainly fit the given brief.

The soloists are clearly governed by the need to integrate into the whole rather than going off at any whimsical tangent although the surprising contribution of Cristiano Veneza’s violin to Samba Gitano raises the heat considerably. There is some Milesian trumpet to be heard occasionally and flautist Carlos Malta gets plenty of chances to take centre stage using both of his instruments.

Definitely one for those who prefer their Latin flavours of a laid-back nature.

Betsy Bell - 20 August 2020
The Quarantine Trilogy features four tracks, three of which were written in March this year, and recorded on the eve of New York City’s lockdown due to the COVID-19...