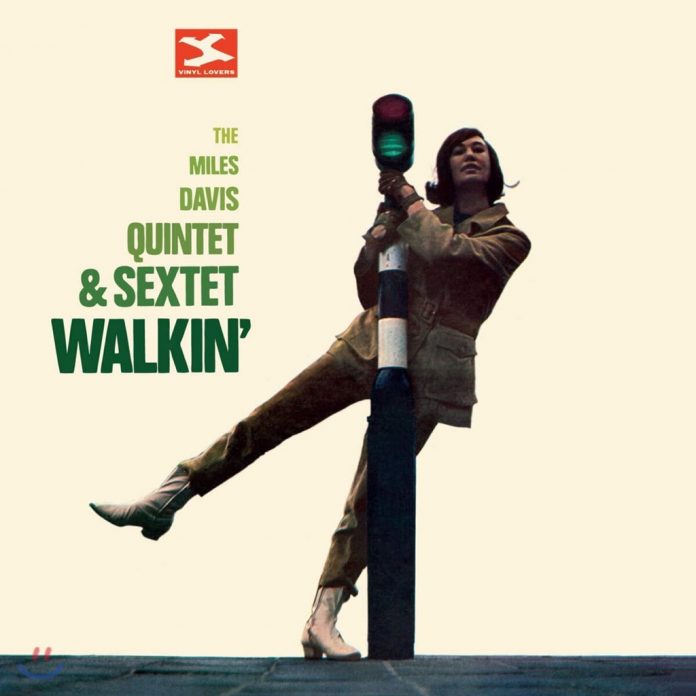 Most people will have the main music on this album, but anyone who hasn’t is urged to buy it. Despite its deceptive jam-session appearance, the session that produced Walkin’ and Blue ’n’ Boogie (with their damned apostrophes) is one of the great jazz classics, and it has rarely if ever been out of the catalogues. It’s not generally known that, incredibly, Miles forgot to take his trumpet to the session. Producer Jules Colomby had an old, leaking trumpet in his car boot and Miles used that, keeping the horn after the session.

As ever when he was away from Parker, Miles’s leadership qualities emerged, and he led the band with palpable authority. Lucky Thompson, on the other hand, was an individual creator who didn’t depend on what was going on around him. Johnson added his iconic cipher, and of course this was the heyday of Horace Silver and his mission to bring the jazz back into bebop.

Was it Silver or Miles who sketched the ensembles? Both, probably. Although on the face of it the two long tracks (13 and 8 minutes respectively) are mainly a string of solos, the music is much more profound than that, and is an important summary of what had gone before in modern jazz as the players head towards a still quite far-off hard bop.

The bonus tracks from Davis’s Blue Note period, despite the similarity of line-up, are quite different, more committed and in some respects even better.

Steve Voce - 09 August 2020
On the face of it this modest little mainstream album doesn’t have classic status, but I was so beguiled...

Gordon Jack - 16 May 2019
Arlyne Brown (songwriter Lew Brown’s daughter) was married to Gerry Mulligan during the 1950s and for a while she was also his personal manager. Jean Bach arranged...

Jazz Journal - 14 January 2019
Many years before we first met, Alun Morgan was a huge and lasting influence on my jazz listening and helped shape my taste for the music. His...

Derek Ansell - 29 April 2019
This TV show, made 10 December 1959 for the ABC Television network, was intended as an outside broadcast but fell on a rare rainy day in Palm...