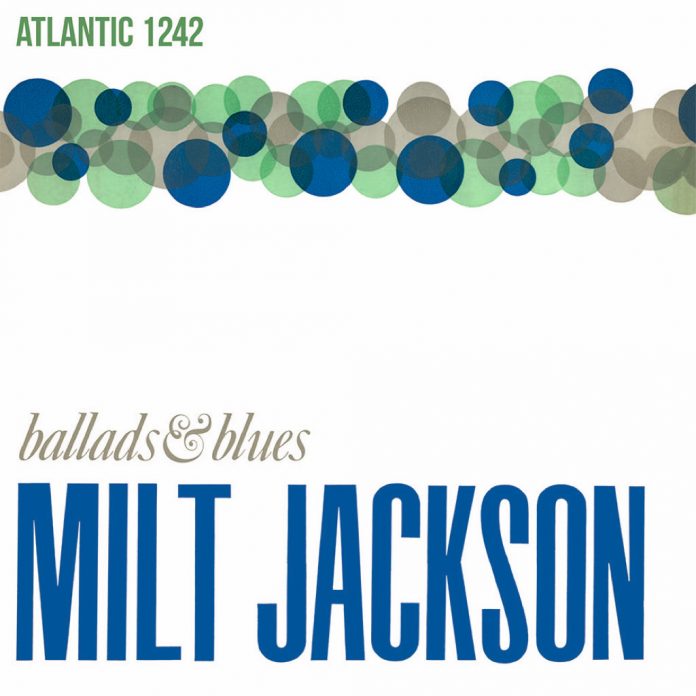 This really is the sort of reissue that makes me want to trot out the tired old cliché – they don’t make ’em like this anymore. The trouble is it’s true, they really don’t. Jackson lined up a truly all-star band for this 1956 session, made during three sessions, undated and with personnel changes.

On How High The Moon and two more tracks he begins with a slow, rhapsodic vibes introduction and then begins to swing easily but mightily. The next solo is by that great, much underrated tenor man Lucky Thompson, who matches and almost surpasses Milt with a lightweight, gently pulsing tenor sax outing full of invention and sounding so easy to do that hundreds of tenor players must have been frustrated over the years trying unsuccessfully to emulate it. John Lewis follows with a typically spare but effective solo outing and the rhythm section purrs along with consummate skill all through. Hello is an upbeat track and Bright Blues lives up to its name effectively at medium up tempo.

So In Love and Solitude are played at slow to medium with Lewis still on piano, that giant Oscar Pettiford on bass and Kenny Clarke still drumming a near-perfect rhythm path. Ralph Burns provided a woodwind backing to his arrangement and here I could pick out bass clarinet, French horn and cor anglais contributions, although the players are unidentified.

A warm, lyrical reading of These Foolish Things introduces the third group and here we get more swinging, inventive Bags with some sterling guitar from Barney Kessel. Percy Heath on bass seems to be saying “I can provide just as big and warm a bass sound as anybody” and he does so with Lawrence Marable playing tastefully on the drums.

All three sessions have a high standard of improvisation and all swing compellingly, with the date that Lucky Thompson appeared on being the best of a really good bunch. Top quality vinyl, made and distributed by speakerscornerrecords.com.

Simon Adams - 17 November 2019
Mark Kavuma is one of the key trumpet players on the British jazz scene at the moment, his current Banger Factory band honed during a three-year-old weekly pub residence...