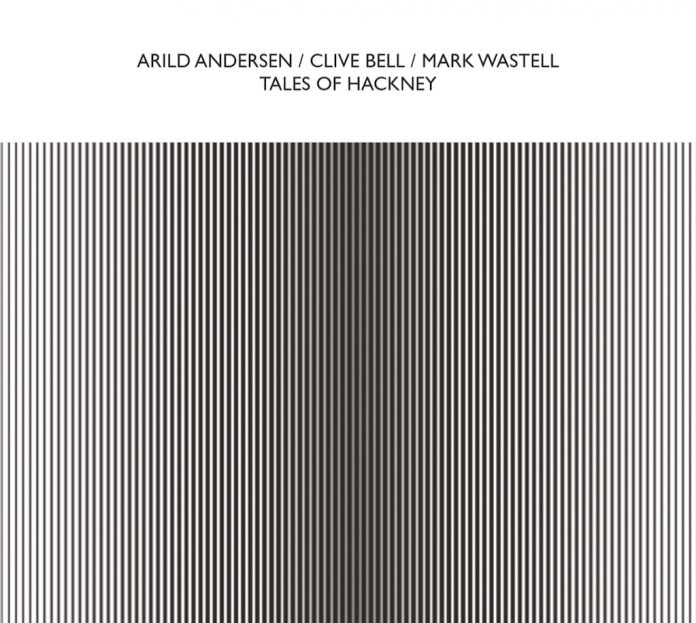 Bring together a major figure of so-called Scandijazz, a master of sonic texture and colour and one of the great musical explorers and eccentrics and you’d be hard-pressed to predict quite what music they would produce. I had expected something fascinating, imaginative and surprising, but I hadn’t anticipated anything quite as sublime as this session.

Recorded two days after playing a concert at Café Oto (the intervening day was spent ensuring the best sound and technical what-have-yous), the trio took several hours improvising, with breaks to assess what they had done.

The music mingles gracefully floating draperies of sound with voluptuous long-form melodies and wistful counterpoint from the eastern instruments. (The khene is a Thai mouth-organ, the pi saw is a Thai flute, the shakuhachi a Japanese end-blown bamboo flute, the shinobue a Japanese transverse flute and the shruti an Indian instrument rather like a small harmonium.)

I don’t know, nor much care, how you would label this music. It’s not what you’d generally expect from improv. Let’s just note that it’s utterly bewitching and beautiful, whether you concentrate on its details or just let it wash over and envelop you. Either way is easy as the sound quality is outstanding (with Andersen’s bass especially – you can almost touch the wood and strings) so kudos to engineer Shuta Shinoda and to Wastell for the production.

Roger Farbey - 15 January 2020
Before the formation of Big Beat in 2014 all its members had their own musical proclivities ranging from funk, gospel, soul and R&B to progressive big band jazz typified...