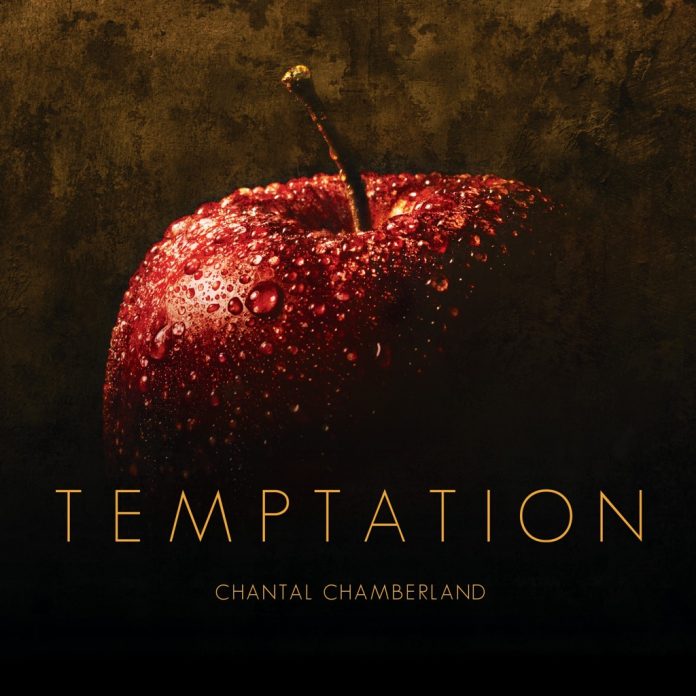 The dropped mantle of Amy Winehouse has still to be convincingly picked up by a successor, but it sounds as if Chantal Chamberland might be a contender, certainly on the strength of her title track here. Chamberland doesn’t have Amy’s defiant, headlong zest, or indeed, her jazz chops, but she’s a highly effective singer with dramatic presence and a growl that suggests she may be looking to add “diva” to her press releases before long.

The other obvious difference from Winehouse is that she relies on material from other hands, which makes for a slightly procrustean fit in terms of singing style. There’s a certain obvious indication that in contrast with previous albums which have engaged with the usual jazz songbook themes, she this time positions somewhere between Tom Waits and Nina Simone, with Whitney Houston, another casually wasted talent, hovering somewhere in the wings; but it’s harder to see how Snow Patrol (Chasing Cars for those unfamiliar) and U2 (Miss Sarajevo) fit the bill. Except they somehow do. The latter in particular is a still braver choice, in that it’s been cited as Bono’s favourite of the band’s songs, prompts comparisons with Luciano Pavarotti, who sang the “operatic” bit, and was covered by George Michael. So this young woman walks, as U2 did on The Unforgettable Fire and Rattle And Hum.

It may look as if Chamberland has relied on heavy orchestrations to cover any insufficiencies in her own delivery. Not so. The strings are by no means intrusive or used as filler. They enhance rather than camouflaging. Camberland likes to work with a single accompanist picked out of the ensemble, as the credits will suggest.

She may have a book of lyrics sitting in a drawer somewhere. Time, perhaps, to get them out and start experimenting with melody lines. Or, if she has the tunes down, get in touch with someone who can provide a narrative line for her. She’s Québecois, so maybe writing/singing in French should be her next step. The strong sense here is of an artist who has the voice and presence that could make her a major star, but isn’t quite ready to fly. Choosing to cover Snow Patrol isn’t really risky in creative terms and maybe a little risk is what she now needs.

Matthew Wright - 18 August 2021
Prior to the initial outbreak of Covid, Boston-based guitarist John Stein had been booked for a live performance in New Bedford, Massachusetts; the pandemic stymied that. Like so many...