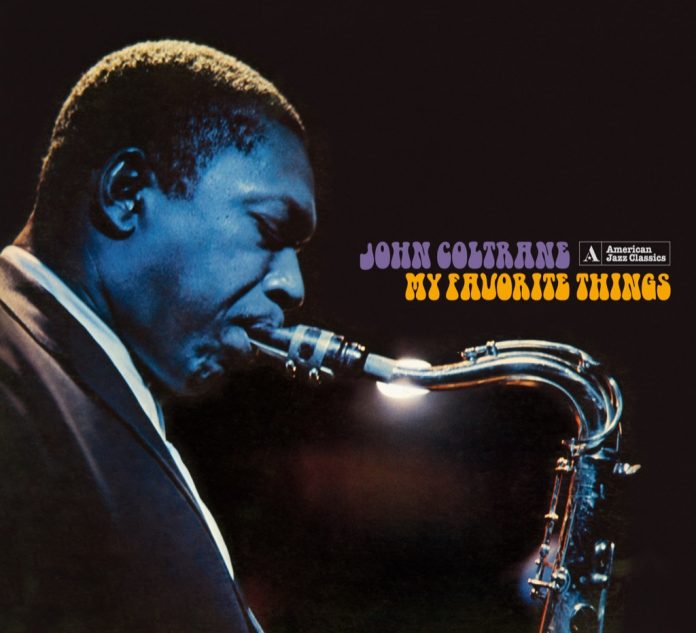 The Rodgers and Hammerstein show tune My Favorite Things was, from the outset, a perfect vehicle for jazz musicians to explore. Within four days of the show it comes from – The Sound Of Music – opening on Broadway in November 1959, Benny Goodman recorded an album of the score. But it is, of course, the Coltrane version that dropped the song squarely into the jazz world, with the seminal reading that was recorded in October 1960.

It’s a combination of things that makes this such a strong interpretation of the song: firstly, the material itself, which gives plenty of scope for inventive exploration and improvisation without losing the original theme too drastically; secondly, Coltrane’s fluttering, soaring use of the soprano sax; and, thirdly (perhaps most significant of all), the quality of the sidemen.

It’s possible to argue that the most important contribution to making My Favorite Things such a wonderful track is the playing of McCoy Tyner. He grounds the music through its 13 minutes, allowing Coltrane the space to fly with his seemingly endless ideas, but he also propels it forward, so that it achieves a trance-like chant as it grows and builds.

After such a strong opener, most albums would fade with their supporting tracks. That simply doesn’t happen here, with a flawless reading of Cole Porter’s Ev’ry Time We Say Goodbye keeping the standard of interpretation and playing impressively high. Indeed, there is not a dead spot on the original four tracks, making it easy to understand why this was hailed as a landmark album at the time, and has remained so pretty much ever since.

This new release presents the original album, along with two bonus tracks – live versions of Ev’ry Time We Say Goodbye and My Favorite Things from a concert performance in Graz, Austria in 1962. The live version of the Rodgers and Hammerstein warhorse runs to 23 minutes, but frankly adds little to the studio version. The digipack comes with comprehensive liner notes from the original release. For anyone not familiar with the album, the only question to ask yourself is – what are you waiting for? The Downbeat review featured on the CD sums it up well: ”This collection is nothing short of magnificent”.