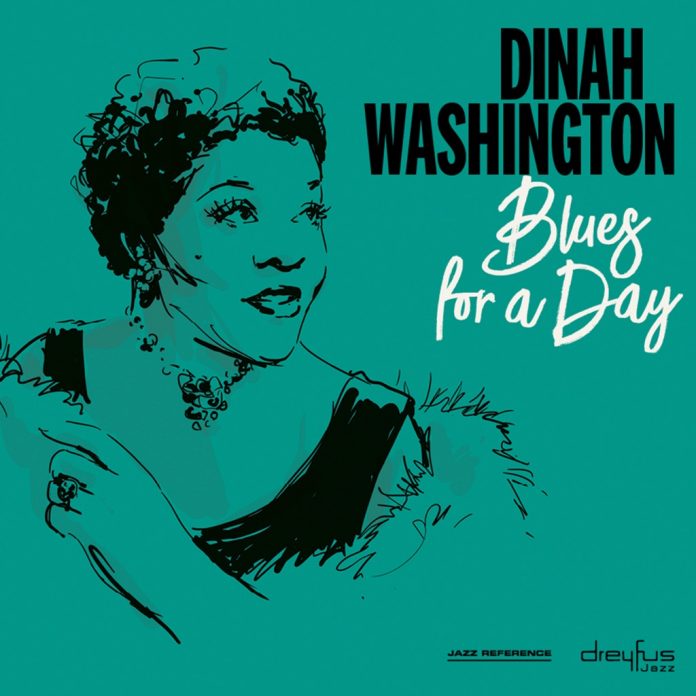 Consistently over the years, Dinah Washington has been a favourite of mine, a position she maintains even though she has been gone for more than half a century. Considering her legacy it is clear that whether singing jazz or the blues, standards or R&B, she was never less than good, often very good, and sometimes outstanding.

On this album she sings songs that touch upon all those genres and is always at her ease, the heartbreaking intensity she often brings to her interpretations being never far away. This particular quality, allied as it is to her feeling for the blues, imbues everything she sings whatever its origins.

Here the immediacy of her singing makes it hard to believe that so many years have passed since her death. Apart from the affection of fans, Washington doubtless inspired many singers of her era and nowadays there will be others who have never heard her but have been influenced second or even third hand.

The various bands heard here include a number of fine soloists who have their moments but the spotlight remains firmly on the singer, as indeed it should. It is a joy to hear again a singer whose soulfulness runs deep not only in herself but also engages and affects her audience.

The available repertoire Washington left is extensive and personal taste might well regret some exclusions from (and inclusions on) this album. As suggested above, she is never less than good but none of her outstanding recordings appear here and that affects the star rating.

Steve Voce - 04 December 2020
Norman Granz grabbed the chance to sign Parker to his label and then tried to design creative settings for him. Parker With Strings created a wide audience, and it...