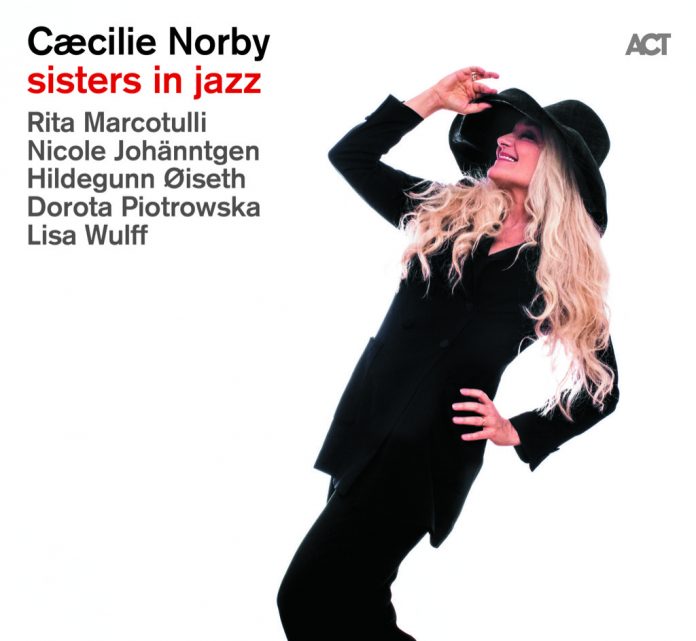 Scandinavia’s best female jazz singer? A matter of taste, of course, but Norby is a strong contender. By her 10th album, a quarter-century on from her debut, Norby has shown she can masterfully handle repertoire from the Great American Songbook to Nine Inch Nails.

In American Popular Song, Alec Wilder claimed that “there were no decent songs written after 1960”. Like so many others, Norby proves him wrong again. While there is one standard here, Ann Ronell’s Willow Weep For Me, the rest are originals or tastefully selected tunes by US singers who emerged in the 1960s and 70s. These range from the familiar (Will You Still Love Me Tomorrow) to the underrated, such as Abbey Lincoln’s 1997 Love Has Gone Away and scat queen Betty Carter’s witty Droppin’ Things.

Norby is least convincing when she tackles a Nina Simone roadhouse blues and on her own rapid-fire Puzzled – where she seems to be showing off vocal acrobatics rather than engaging with the listener. More successful are her bluesy original Naked In The Dark and the tender First Conversation – paired with Bonnie Raitt’s All At Once for two starkly different views of motherhood.

There are a couple by Joni Mitchell, the prescient satire Big Yellow Taxi and overlooked 1998 gem Man From Mars. The latter ends with the album’s most compelling improvisational moment, as Norby scats and trumpeter Hildegunn Øiseth soars over prancing brushwork by drummer Dorota Pietrowska. Øiseth is ace throughout the album, by turns piercing, witty or guttural, guaranteeing that the proceedings don’t stray into easy-listening background music.

By the way, the stellar musicians and composers on the album all happen to be women. Kudos to Norby for that, and here’s to the day when that’s a norm rather than a novelty.

John Adcock - 16 December 2021
I last heard Adam Baldych on his New Tradition album for ACT. Poetry shows a real sense of development both in composition and playing. There is maturity here, the...

Jazz Journal - 30 November 2019
There is no doubting the technical facility of vibraphonist Gary Burton. Where he falls down is in his musical outlook. By his own admission he is happier with the...