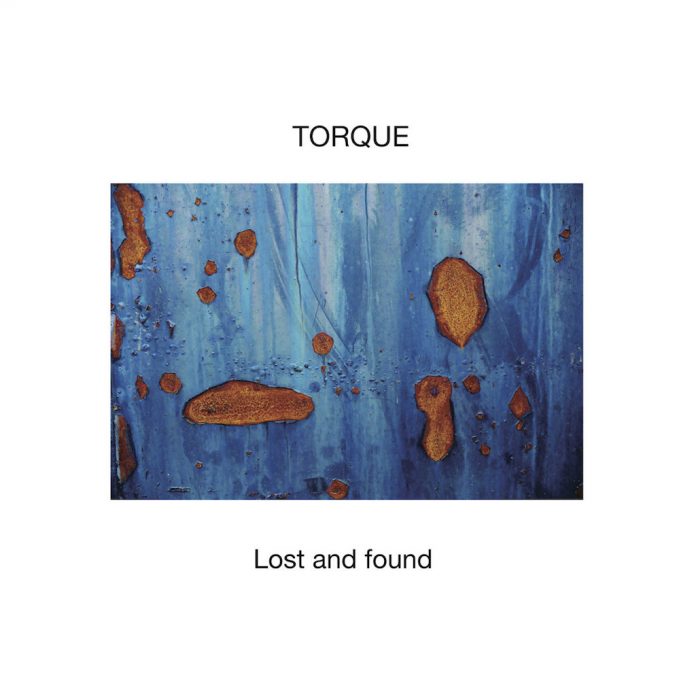 A vibrant hour-plus of high energy, incisively sculpted free improvisation, Lost and Found features material from two live performances of 2006 and 2007. Saxophonist Geoff Hearn – who contributed the fine cover art work – captures the music well in his sleeve characterisation of it as  “small ‘sonic abstract paintings’ where each musical colour, shape and texture are put onto an invisible canvas by three like-minded musicians on a journey to create something unique”.

The album is dedicated to the memory of drummer Steve Harris (1948-2008). Known to many for his work in Pinski Zoo, where free jazz and funk could fuel each other to exhilarating effect, Harris’s all-too-early death was a great loss to British music. Hearn – a  distinctive, subtly attuned improviser of considerable rhythmic potency, melodic sensitivity and dynamic intelligence – worked with Harris in many contexts, from the Brighton-based Ten Men quartet of the late-1970s onwards.

The two men always had a special empathy, which reached its zenith in the shape-shifting ZAUM ensemble which Harris put together in the first decade of this century – and which received considerable praise from fellow JJ contributor Brian Morton.

I enjoyed ZAUM, both live and on record. However, I can’t remember hearing anything which grabbed my attention as much as these Lost and Found sessions, which are an outstanding example of trio interplay at its best, as spontaneous as it is lucidly wrought. There’s not a note or texture too many, with the razor-sharp endings of the pieces quite uncanny in their appropriate abruptness.

Recording engineer Adrian Newton deserves great credit for the quality of a recording which captures fully the dynamic and textural range of the simultaneous potency and poetry of Harris – somewhere between Sunny Murray and Paul Motian, with oblique nods to funk and rock. Relish, especially, the floating depths of the cross-accented meditation that is “Mesa”, the funky “Lenoir” or the savage grooves of “Antique Farming Calendar”.

Throughout, the wide-ranging Black – who featured on a couple of ZAUM albums – is (like his cohorts) simply superb. He conjures a delicious range of post-Bailey, Frisell-touched sound shards, rhythmic impulse and electronic colour wash – and even comes close to slo-mo Loren Connors blues territory on the ultra-melodic Nogales.

There aren’t that many recordings of free improvisation which I’ve felt compelled to play again and again, six or or seven times straight through. This surpassing release is one such.

Peter Gamble - 19 April 2020
In his third album for the Playscape label, pianist Alan Jaffe is inspired by his wide-ranging appreciation of Brazilian music. Consequently even those tunes without an obvious Latin stance...